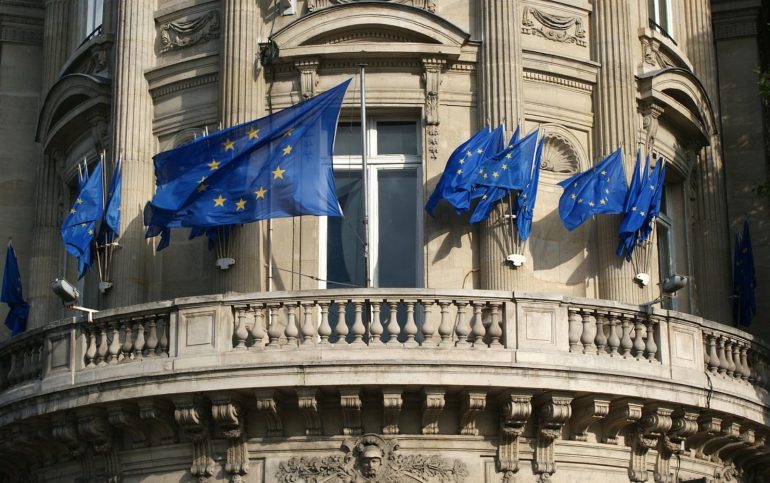 The crypto exchange of Coinbase, through its Chief Legal Officer, Paul Grewal, has urged the public to oppose the proposal by the EU parliament, forcing crypto service providers to collect personal details during all transactions including those from non-custodial crypto wallets (those that provide users with private keys).

The EU’s ECON committee is reportedly planning to vote on the proposal this Thursday, March 31st.

Mr. Grewal pointed out that the EU parliament is probably working with bad facts that could result in the passing of bad laws. He also added that the EU proposal could unleash a surveillance regime that will stifle innovations and undermine self-hosted wallets. He said:

We see this in jurisdictions all over the world, especially when it comes to digital assets.

Unfortunately, we are about to see this again — this time in the European Union — in the form of a revision to the Transfer of Funds Regulation.

If adopted, this revision would unleash an entire surveillance regime on exchanges like Coinbase, stifle innovation, and undermine the self-hosted wallets that individuals use to securely protect their digital assets. The vote will likely take place this week so time is running out.

Coinbase’s CLO tabulated the following bad facts, about Bitcoin and crypto, that have continued to damage the reputation of the industry.

Cash Transactions are Easier to Hide

A good example is the recent arrest of suspects connected with the attempted laundering of $3.6 billion Bitcoin (BTC) hacked from Bitfinex in 2016.

We Must Speak With One Strong Voice Against the EU Proposal

In his concluding remarks, the CLO of Coinbase urged crypto users who ‘care about protecting the privacy of individuals, to ‘speak with one strong voice against this proposal before it is too late’.