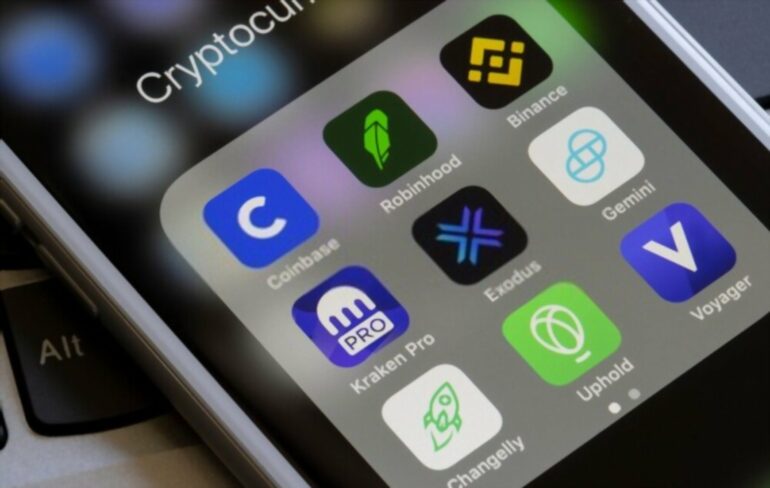 The team at Coinbase has announced that the platform’s wallet has integrated swaps on the BNB Chain (formerly the Binance Smart Chain) and Avalanche, in addition to swaps on Ethereum and Polygon. According to the official announcement by Coinbase, the integration will allow users of the wallet to ‘swap a greater variety of tokens than most traditional centralized exchanges can offer.’

Furthermore, Coinbase Wallet’s in-built decentralized exchange will simplify access and trading of tokens on the four blockchains. The wallet’s efficiency is boosted by the Ox API that compares rates across multiple exchanges, saving users’ time along the way. The additional networks of BNB Chain, Avalanche, and Polygon are also ideal for trading due to their affordable network fees, faster speeds, and abundance of tokens.

Coinbase Wallet to Integrate Other Networks in the Coming Months

Concerning future plans, the team at Coinbase Wallet explained that they were planning on integrating other blockchains in the near future. They said:

We want to make it easier for you to engage in the world of decentralized finance (DeFi) and web3.

In the months to come, we’ll be making it possible to conduct swaps on an even greater variety of networks.

Not only will trading expand, but we’re also planning to add support for network bridging, allowing you to seamlessly move tokens across multiple networks.

Coinbase Wallet is a Self-Custody Wallet Distinct from Coinbase.com