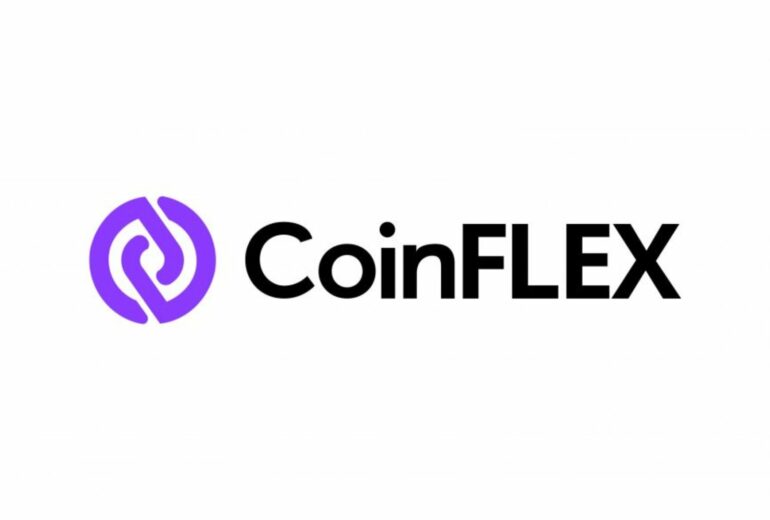 The CoinFLEX crypto exchange has announced the resumption of previously suspended crypto exchange services. This includes crypto trading and withdrawals. However. crypto withdrawals will be limited to 10% of each user’s funds on the platform.

In addition, all user subaccount balances will be transferred and consolidated into each main account. Also, open FLEX perp positions will be moved to main accounts.

With withdrawals limited to 10% of each user balance with the exemption of flexUSD, which cannot be withdrawn until further notice. Consequently, 90% of the platform’s total balances have been locked.

However, flexUSD redemptions are now available, thus allowing holders to redeem 10% of their total balances in the form of USDC. FLEX Coin is also available for trading but only on spot order books. Perpetual contract positions of FLEX Coin were closed today at 5 pm UTC and settled with a TWAP average price between 4 pm and 5 pm UTC.

CoinFLEX had hinted at the resumption of operations and withdrawals in a July 14th post where they explained that they were continually working at resolving issues at the exchange, including the consideration of potential new equity investors interested in acquiring the exchange and other combinations in between

CoinFLEX has an Ongoing Dispute with Roger Ver, also known as Bitcoin Jesus.

The resumption of trading and limited withdrawals on CoinFLEX comes amidst an ongoing push and pull that has turned into arbitration in Hong Kong between the exchange and Roger Ver, also known as Bitcoin Jesus.

CoinFLEX’s woes result from a large individual customer, who has been identified as Roger Ver, having accumulated a financial deficit of $84 million. The latter amount resulted from a written manual margin agreement that meant he could have a grace period to add more collateral to his trading position in the event of potential liquidation.

But, Mr. Ver allegedly reneged on the agreement causing an initial deficit estimate of $47 million. The CoinFLEX team soon updated the value to $84 million by including the ‘significant loss in liquidating his significant FLEX coin positions.’