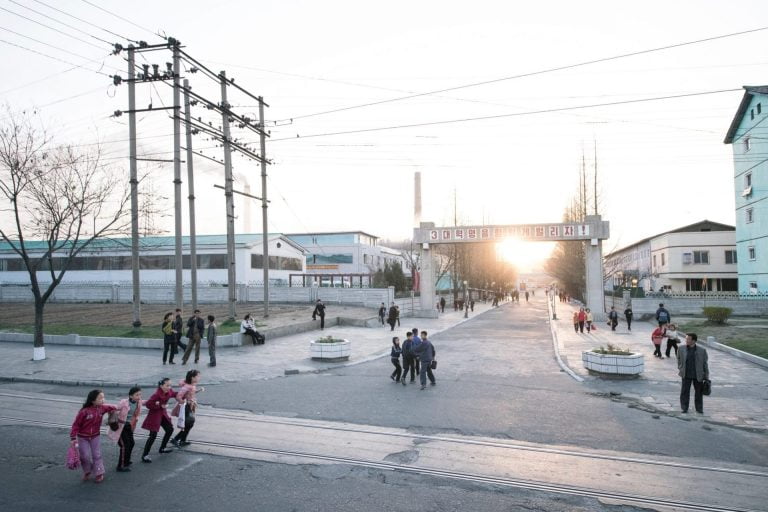 On Friday, the U.S. Attorney of the Southern District of New York State revealed something astounding: it, alongside individuals from the FBI and other authorities of the U.S. government, had arrested Virgil Griffith, a United States citizen at the Los Angeles Airport. As to why the individual was arrested, a press release indicated that the individual had “violated the  International Emergency Economic Powers Act (“IEEPA”) by traveling to the Democratic People’s Republic of Korea (“DPRK” or “North Korea”) in order deliver a presentation… [on how to use technology] to evade sanctions.”

So why is this relevant for readers of Ethereum World News? You may be wondering.

Well, as the release from the U.S. Attorney indicated, Griffith traveled to the hermit kingdom of North Korea, which is not on good terms with the West in general for those who are unaware, for a state-sponsored blockchain conference. While being in attendance at that conference likely wouldn’t be deemed illegal or dangerous by American officials, the individual was presenting, and was reported to show North Korea officials how to use blockchain technologies to evade sanctions placed on the nation by the U.S. and its allies. Griffith, the release indicates, also was denied entry to North Korea by the U.S. Department of State and did not gain approval to present at the event. which itself violates the sanction,

For some background, Griffith’s LinkedIn profile claims that he is a research scientist for the Ethereum Foundation, one of the organizations responsible for maintaining the second-largest cryptocurrency on Earth.

The cryptocurrency community at large, which consists of many that aren’t the biggest fans of North Korea, obviously were taken rather aback at this event.

Bob Summerwill, the executive director of the ETC Cooperative and a prominent member in the communities of Ethereum and Hyperledge, noted that Griffin’s move to attend the event in North Korea is rather foolish, in that the “better way to ‘stand up to the machine’ is to build unstoppable technology, and to let people living under murderous regimes adopt it themselves,” denouncing the move to aid the North Korean by providing them with technologies to perpetuate their goals.

If you like spending decades in jail, be my guest.

Probably the better way to "stand up to the machine" is to build unstoppable technology, and to let people living under murderous regimes adopt it themselves.

Not to travel to North Korea and "try to help".

Steven Zheng of The Block echoed this thought process, writing in his own tweet that Griffin’s decision to go to “help” North Korean citizens by providing them with blockchain, “when a majority of them have zero access to the Internet and are starving, seems very misguided.”

Kind of weird that Virgil thinks he could help citizens of North Korea by teaching them blockchain when a majority of them have zero access to the Internet and are starving. Seems very misguided.

Interestingly, some pushed back about this sentiment. For instance, John McAfee and Roger Ver, two libertarian-leaning cryptocurrency industry members, remarked in their own tweets that the decision to jail Griffin for presenting publicly-available information about blockchain technologies wasn’t the best move. Not everyone agrees, hence the discourse now erupting on Twitter.