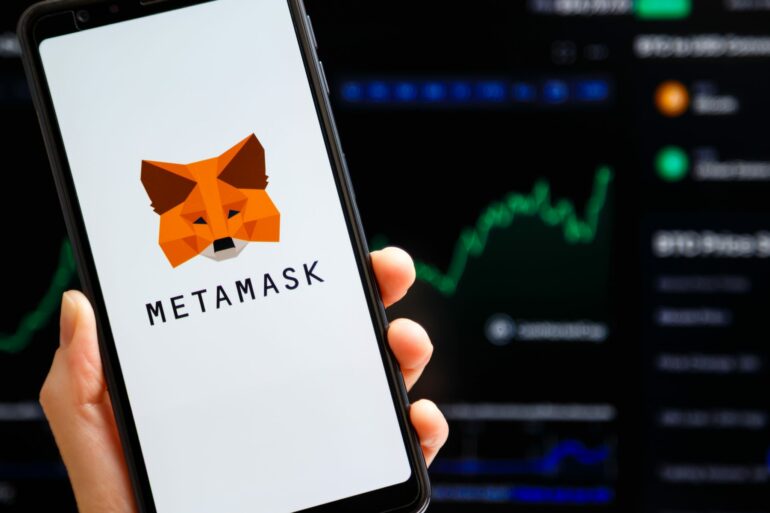 ConsenSys has announced MetaMask Grants DAO, a decentralized autonomous organization focused on supporting web3 developers, according to a statement shared with EthereumWorldNews.

The grants DAO unveiled on Thursday will target non-ConsenSys developers interested in expanding the MetaMask experience and ecosystem. Per today’s release, the blockchain infrastructure developer funded the program with a $2.4 million annual budget. The budget is spread across each quarter, making $600,000 in funding available every three months.

MetaMask Grants DAO is made up entirely of ConSenSys employees and features three key governance components. The first boasts a general DAO led by all 900+ full-time ConsenSys staff. Each employee can participate in DAO activities and possesses equal voting rights.

The program also has a mini-DAO comprised of seven top-ranking executives including the co-founders of MetaMask and Global Product Lead at the leading self-custodial crypto wallet. Per Thursday’s launch announcement, the seven form the leadership committee and will handle DAO administrative duties like fielding proposals and scouting “high-potential projects” to name a few.

Thirdly, a multi-signature wallet managed by ConsenSys will maintain the token contract and oversee the treasury. Multi-sig wallets are a common tool leveraged in crypto projects and DAOs to manage large funds.

The DAO will issue grants in two formats per the details shared with EWN. DAO grants are allocated for the whole decentralized organization and all its members to vote on. Also, the leadership committee can designate certain proposals for leadership committee member votes only.

Notably, ConsenSys launched the MetaMask wallet in 2016 with the help of grant funding. The leading self-custodial cryptocurrency wallet arrived shortly after Ethereum went live in July 2015.

Since then, MetaMask has become closely associated with the Ethereum blockchain network. The digital wallet also expanded its utility to include support for other blockchains as they emerge.

Making MetaMask the most extensible wallet in the world requires decentralizing efforts to build it out further and empower its communities. Not only will this accelerate growth for crypto-comfortable users, but this will also boost adoption for crypto-curious individuals with more paths to participate in.