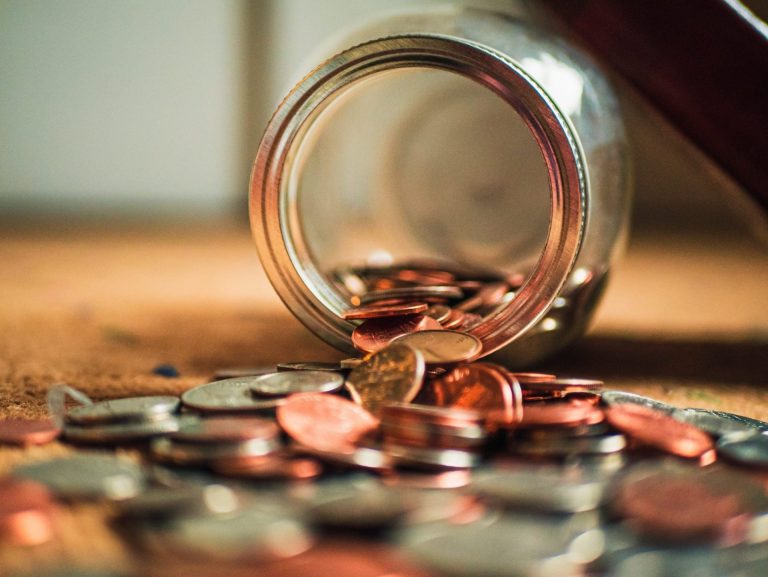 In Business and FinanceCryptocurrency
1 min read

Per an exclusive from Fortune, SoFi’s Invest platform will offer the trading of Bitcoin, Ethereum, and Litecoin after months and months of requests from customers of the platform. Investors in a “handful of states”, including the regulatory restrictive New York and New Jersey, purportedly won’t have access to SoFi Invest’s cryptocurrency feature from the get-go (next Tuesday) due to state regulations.

While it isn’t clear if the launch of this feature will trigger massive fiat inflows into the cryptocurrency market once again, rectifying the recent crash, SoFi backing this nascent asset class isn’t the worst of signs — that’s for sure.

SoFi joins Square’s Cash App, Robinhood, and eToro as one of the large fintech companies that have begun to offer cryptocurrency services directly to a largely retail audience. It is important to note, however, that like Robinhood, SoFi will be disallowing investors in cryptocurrency from withdrawing or depositing digital assets through its platform.

In similar news, Boerse Stuttgart, Germany’s second-largest stock exchange, has just launched a currently Bitcoin-only trading platform. Dubbed Boerse Stuttgart Digital Exchange, this platform will first be open for German retail and institutional investors, then will be rolled out for the entire E.U. in the months and years to follow.

Boerse’s thesis is that cryptocurrencies will continue to be a growing market due to blockchain’s potential to “bring about significant changes in the financial industry”, thus making it logical to “leverage its potential to create the trading venue of the future.”

Not the Only Entree

While Boerse Stuttgart and SoFi have made the plunge, there is at least one other large financial institution also expected to offer crypto trading: E*Trade.

A source told Bloomberg in April that the New York-based E*Trade will allow the five million users of its platform to trade Bitcoin and Ethereum. The anonymous source added that if the launch of the two aforementioned assets goes well, E*Trade may consider “adding other currencies in the future.” The New York Times corroborated this news. The Times’s in-house cryptocurrency reporter added that per his sources, E*Trade is being held up by the lack of a proper third-party/custody solution to secure the Bitcoin, Ethereum, and other digital assets that will be purchased/sold through its solution.