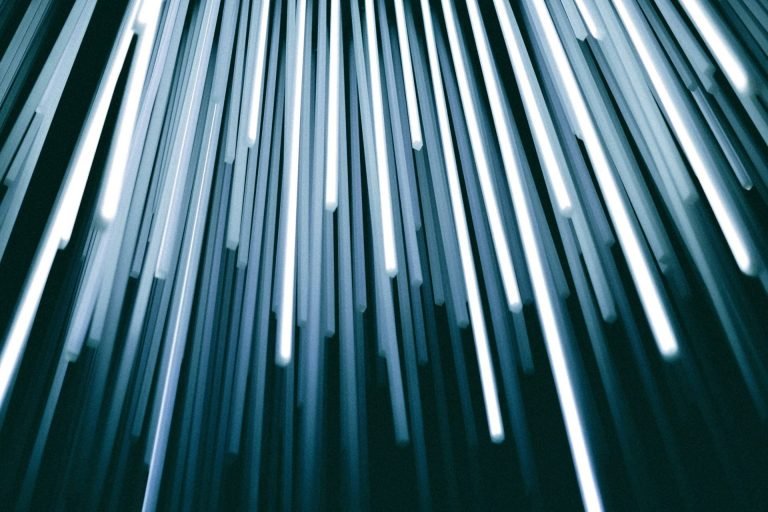 Crypto Crisis: PayPal Might Pull Out of Libra After Meeting Debacle

Since it was unveiled in June of 2019, the Libra Association has been fielding criticism from the world’s governments and central banks.

Key monetary authorities and political pundits from the United States to China have made comments about the Facebook-backed project, often criticizing the risks the stablecoin crypto asset poses to the fiat financial system and the safety of citizens.

But, according to a recent report from the Financial Times, it’s not the regulators that the Libra Association should be worried about, it’s the corporations that are founding the blockchain.

Published on Thursday, the article states that per sources familiar, PayPal representatives did not make an appearance at a Libra-focused event in Washington. The sources added that out of Libra’s 28 corporate backers, which include Facebook, Spotify, Uber, Coinbase, amongst others, PayPal was the only one that missed the meeting.

While this may have been an innocuous mistake, the source argued that PayPal pulled out of the meeting over concerns of Facebook’s ability to address the backlash against Libra, especially in regards to money laundering:

“It doesn’t seem that there was a lot of pre-work done with regulators. [Payments] companies don’t want that [regulatory scrutiny] to bleed into their businesses,” the person said.

The source said that this isn’t a concrete sign that PayPal is out yet, but might be on the verge of doing so.

In September, Gabrielle Rabinovitch, the VP of investor relations at PayPal, notably stated that there  is “a lot of work” that needs to be completed before Libra is anything more than “just a very exciting idea.”

The Times’s report comes shortly after a similar report from Bloomberg, which offered some stunning insight into the seeming turmoil festering under the surface of Libra.

Sources told Bloomberg that Visa, Mastercard, PayPal, and Stripe are currently hesitant to sign the Association’s inaugural charter in fear of angering regulators, most of which have expressed heavy reservations about Libra, the people said.

Bloomberg’s sources added that the four payment giants’ executives believe that Facebook “oversold the extent to which regulators were comfortable with the project” and are fearful about the social media giant’s historical handling of data privacy.

Although Libra is still a while away from launch — with Facebook CEO Mark Zuckerberg asserting that the tentative late-2020 launch date is not set in stone — Visa, Mastercard, PayPal, and Stripe may need to figure out how they should play this soon. Sources told Bloomberg that the ratification of the charter could take place as soon as October 14th, just two weeks away.