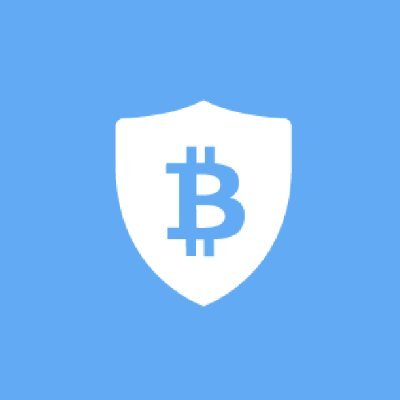 The Galaxy Digital+BitGo controversy is gaining momentum, as the crypto custody platform has finally released a new statement adding that the firm is suing Galaxy Digital for terminating its contract.

Per the new statement, BitGo is “legally holding Galaxy Digital accountable” for its actions and is also actively seeking $100 million in damages.

“Financial services and investment management innovator in the digital asset, cryptocurrency, and blockchain technology sectors, today announced that it has exercised its right to terminate its previously announced acquisition agreement with BitGo following BitGo’s failure to deliver, by July 31, 2022, audited financial statements for 2021 that comply with the requirements of our agreement.” The statement further added.

The deal was earlier announced in May for $1.2 billion. The acquisition of BitGo was supposed to close by the end of this year, however, the recent termination announcement cites BitGo’s inability to show financial statements for 2021, as the primary reason that led the deal to go awry.

“Galaxy remains positioned for success and to take advantage of strategic opportunities to grow sustainably. We are committed to continuing our process to list in the U.S. and providing our clients with a prime solution that truly makes Galaxy a one-stop shop for institutions,” said Mike Novogratz, CEO, and Founder of Galaxy.

Crypto custody platform BitGo has finally responded to Galaxy Digital’s decision to terminate its acquisition.  The firm released a new statement earlier today, adding that it intends to hold Galaxy accountable for illegally terminating its planned merger agreement with BitGo.

“BitGo, the market leader in digital asset financial services, today said that it intends to hold Galaxy Digital legally responsible for its improper decision to terminate the merger agreement with BitGo, which was not scheduled to expire until December 31, 2022, at the earliest and to not pay the $100 million reverse break fee it had promised back in March 2022 to induce BitGo to extend the merger agreement.” The statement further adds

The firm is also seeking $100 million in damages, citing Galaxy’s decision to terminate its merger deal as “improper” and “absurd.” The firm has also hired a prominent law firm, Quinn Emanuel, to handle its litigatory processes.

“The attempt by Mike Novogratz and Galaxy Digital to blame the termination on BitGo is absurd…BitGo has honored its obligations thus far, including the delivery of its audited financials. It is public knowledge that Galaxy reported a $550 million loss this past quarter, that its stock is performing poorly, and that both Galaxy and Mr. Novogratz have been distracted by the Luna fiasco. Either Galaxy owes BitGo a $100 million termination fee as promised or it has been acting in bad faith and faces damages of that much or more.” As stated by R Brian Timmons of Quinn Emanuel.