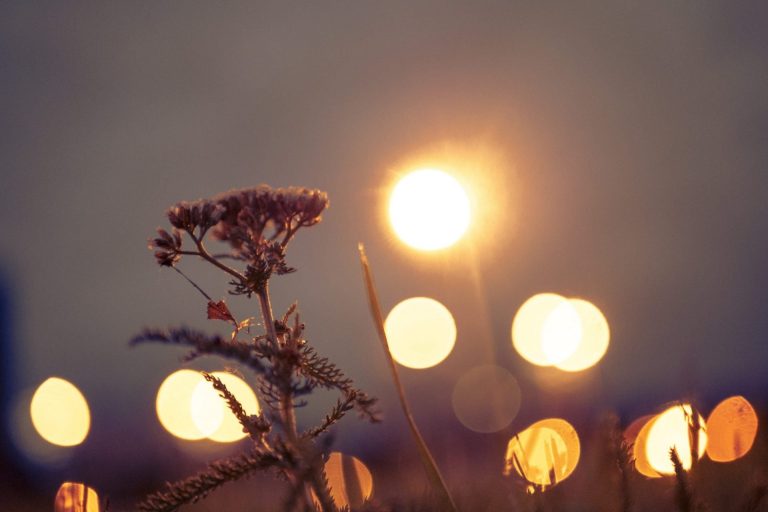 Since peaking at $13,900 in June, Bitcoin has fallen by 25%, managing to lose the support of bulls after a rally form $3,150. Yet, industry insiders are still abundantly bullish.

Speaking with Yahoo Finance in a recent interview, Bobby Lee, the founder of China’s first Bitcoin exchange and a brother to Litecoin’s Charlie Lee, explained that he believes that Bitcoin remains in a cycle that will take us to “higher and higher heights”.

While $100,000 or $200,000, even $50,000, seems like a crazy price target for Bitcoin, many analysts in the industry believe that the leading cryptocurrency eclipsing such a milestone is not an if, but more of a when.

Adam Back, the creator of the Proof of Work protocol that Bitcoin mining is based on, recently laid out a number of reasons why Bitcoin could hit $50,000 in the near future. They are as follows:

Bring it on, 2020 halvening, lots of geopolitical uncertainty, $15tril of -ve interest bonds, MMT excuses being tested to bring an even more imprudent USD inflation regime.