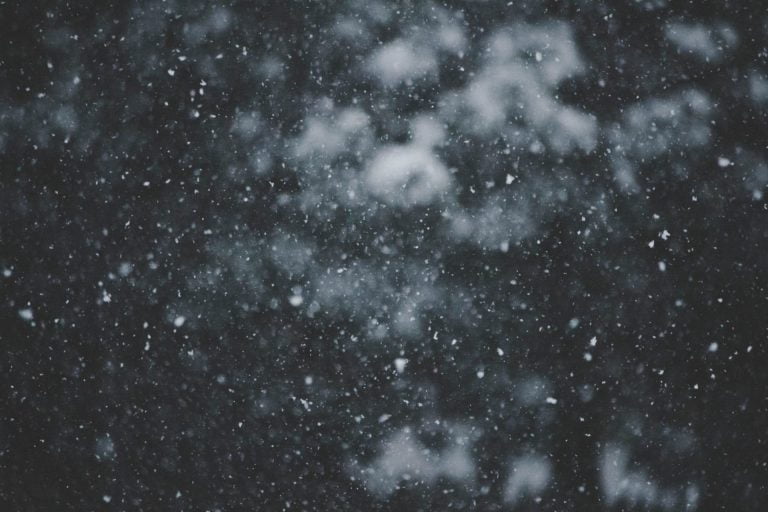 A majority of traders and analysts have agreed on the sentiment that Crypto Winter has thawed. Yet, an analyst recently brought up an eerie fractal that shows that the Bitcoin (BTC) price may soon collapse in a redux of Crypto Winter, an Electric Boogaloo-esque redux.

A fractal is a pattern that appears on smaller scales. In the case of financial markets, analysts often use historical price action or cross-source price data from different trends to forecast how one asset may act in the future. Cryptocurrency traders have found much use for this method of analysis, as for some reason or another, this asset class is susceptible to repetitive patterns and cycles.

As seen in the Twitter post seen below, Bitcoin may currently be in the midst of a massive bearish fractal. Velvet depicted that Bitcoin recently lost the support of the upward trendline of a long-term head and shoulders pattern, exactly like it did in 2018. History repeating would see Bitcoin approach the quickly-receding trendline, which currently sits around $11,000, before being rejected. Should this rejection occur, Bitcoin could take a strong tumble, potentially to reenter the $8,000 region and below.

#BTC $BTC #BTCUSD
I know some of you won't gonna like this one, let me say first that I'm still bullish on #Bitcoin, but this doesn't mean I can't post a bearisch chart.

👇Just something to keep in mind. pic.twitter.com/FlJOHPCzdK

Velvet isn’t the first to have drawn comparisons between Bitcoin’s topping action in late-2017/early-2018 and now. Prominent trader Jonny Moe recently noted that Bitcoin may currently be in the midst of a micro version of the previous cycle, as made evident by the parabolic run-up, a long-term descending triangle, and the launch of a futures investment vehicle near the end of the cycle.

Bakkt to Save Bitcoin?

While the charts may be seen as harrowing, it is important to note that the fundamental backdrop is entirely different for Bitcoin compared to then and now. Not only is the macroeconomic stage favoring alternative assets like Bitcoin but an institutional investment catalyst is right on the horizon.

On Monday, Bakkt will be launching its physically-deliverable Bitcoin (BTC) futures contracts. In a recent tweet, Fundstrat Global Advisors’s Tom Lee said that he is “positive on Bakkt” and the exchange’s ability to “improve trust with institutions to crypto”. Indeed, with the backing of one of the most prominent and important financial institutions and legendary corporations (Microsoft, Starbucks, etc.), Bakkt is likely to draw in firms previously hesitant to down the cryptocurrency-flavored red pill.

Whether or not Bakkt will be able to help Bitcoin violate the fractal isn’t clear. But, it should, at the very least, lead to the long-term growth of this market.