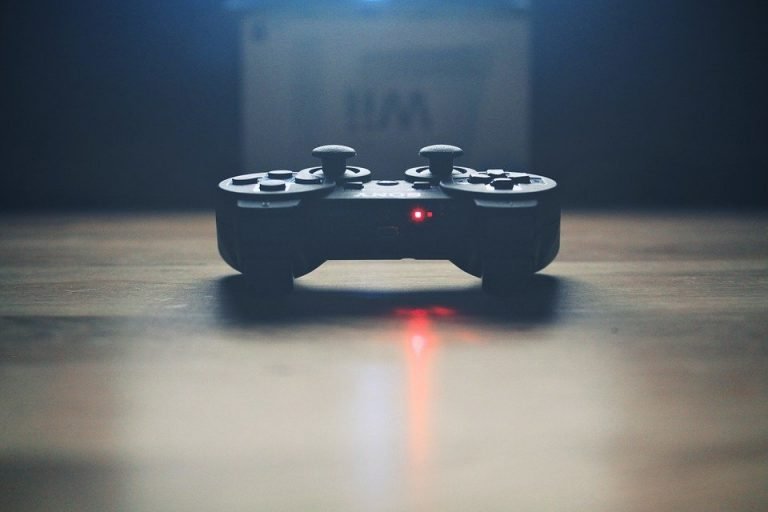 The developers at Loom are launching a brand new online course called CryptoZombies that allows anyone to master the fundamentals of working with the source code associated with Facebook’s Libra project.

The course is free and is meant to serve as an introduction to how Libra’s blockchain has been designed. The social media giant’s controversial stablecoin project was announced in June 2019, in addition to dozens of partners including major corporations and various other established institutions.

“This Project Will Bring More Developers to the Blockchain Space”

“We went to a Libra meetup in Bangkok and 100 developers came out and none of them were blockchain people.”

Campbell, a former software architect at Thomson Reuters, added: “We really think this is the project that will bring a lot more normal developers into the blockchain space.”

Founded in October 2017 and based in South Korea, Campbell and other Loom team members have been closely following the development of Alipay and WeChat, as both these services now dominate China’s digital payment industry.

According to Campbell, there’s going to be “an equivalently large wave” of similar developments in the West. He also thinks mobile-based payments might be thought of as a make-or-break feature on Facebook’s platform.

Although CryptoZombies’ Libra tutorials are not the only way to learn more about building applications on Facebook’s blockchain, it might be a preferred option by many people because it’s free and conveniently available online.

The Loom Network is a Platform as a Service (PaaS) developed on the Ethereum blockchain that lets developers build and deploy decentralized applications (dApps). The main focus of the initiative is to create solutions for the gaming industry.

The firm’s management believes that high-quality and interactive blockchain-powered games will encourage users to learn more about cryptocurrencies. In order to provide an engaging learning experience, the Loom team uses games to teach people how to write code.

Facebook’s subsidiary, Libra has been working on the project’s payment system and the source code (what has been written so far) is available for users to experiment with. Libra’s testnet can be used to issue tokens.

At present, Libra’s virtual machine is still under development, which means that there are still many features that users cannot access at the moment.

Those interested in signing up will be able to learn more about how to begin programming with Libra’s source code, which includes learning a new high-level programming language, called Move.

“We’re all about developer onboarding. The Loom chain is all about interoperability. We already support four chains. We see Libra as just another chain we’re going to support.”