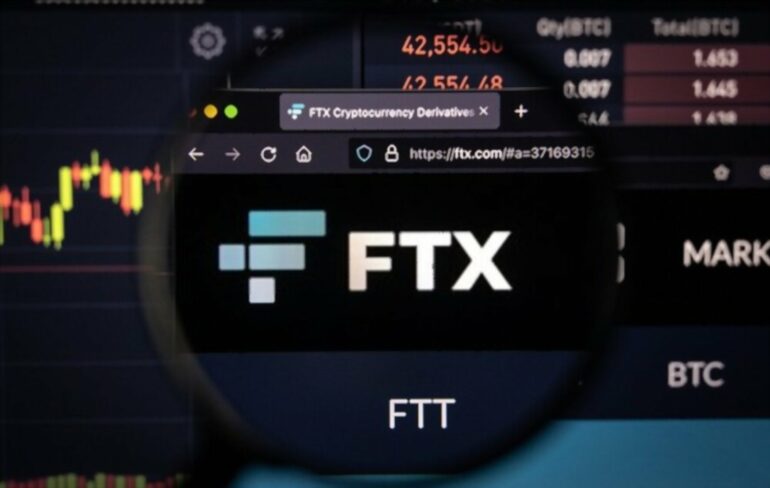 In July, the Cyprus Securities and Exchange Commission (CySec) approved FTX for an “operational license”. The regulatory nod allowed SBF’s exchange to offer its services across markets in Europe. A regional headquarters in Switzerland was announced alongside the regulatory victory, EthereumWorldNews reported at the time.

Bloomberg reported on Friday that CySec might back-peddle on this decision and suspend the license. Such a move would make any FTX operations in Europe illegal until further notice. At press time, the crypto exchange is the center of a multi-billion saga and the subject of several investigations.

U.S. federal agencies like the Commodity Futures Trading Commission (CFTC), the Department of Justice, and the Securities and Exchange Commission (SEC) all launched probes into FTX and its American subsidiary FTX. US.

Regulators also engaged fellow crypto exchange Binance about what the platform might know about SBF’s company. Notably, Binance backed out of a deal to buy Bankman-Fried’s exchange after looking at the books.

Withdrawals are currently paused on the crypto exchange, per multiple reports from users who are unable to cash out their assets. Tron founder Justin Sun revealed a plan to allow users to withdraw some tokens in a 1:1 ratio with a set of virtual currencies like Tron (TRX) and Huobi token (HT) to name a few.

Bankman-Fried tweeted that he was trying to raise capital to solve the liquidity crunch. At press time, SBF has not shared any progress on such efforts. Reports from Bloomberg, CoinDesk, and, Wall Street Journal estimate that the crypto exchange needs a cash injection above $6 billion to stay afloat.

The massive hole in the balance sheet emerged after the trading platform supposedly borrowed customer funds to Alameda Research, a trading giant founded by Bankman-Fried.

Since FTX slid into insolvency, several top executives and employees have either left the entity or expressed a sense of betrayal. Sources claim that few people at the exchange were aware of the gross mismanagement of customer funds and other decisions that may have led to the current state of affairs.

Former Head of Institutional Sales Zane Tackett told VIP clients that the entire team “had 0 insight” about what was really happening.