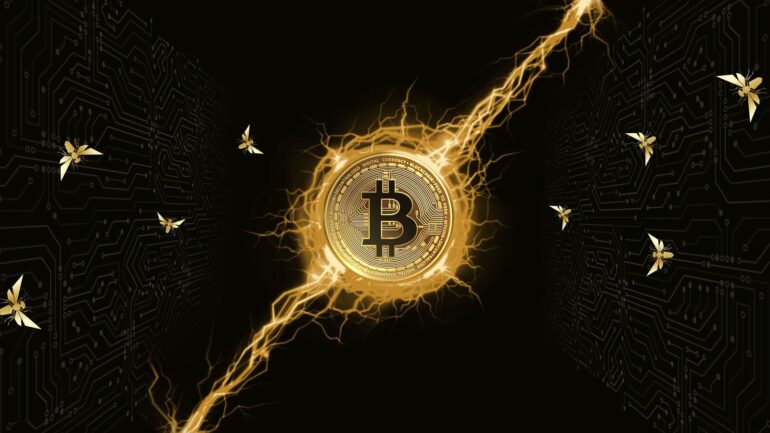 CZ: Many Might Laugh at Michael Saylor Now For Buying More Bitcoin, But He’ll Get the Last Laugh

According to CZ, many might laugh at Michael Saylor right now, but the MicroStrategy CEO will get the last laugh in time due to his persistence. CZ’s tweet sharing his insights on the Bitcoin situation at MicroStrategy can be found below. He also recommended his followers to bookmark the Tweet for future references.

Many may laugh at him now, but Saylor will get the last laugh in time.

CZ was responding to another Tweet by Michael Saylor, notifying the crypto and investor communities that MicroStrategy had bought an additional 480 Bitcoins for approximately $10 million and an average entry price of $20,817.

Gold Bull Peter Schiff Says The Amount was Too Small and Possibly an Attempt by Mr. Saylor to Influence the Market.

The purchase of 480 Bitcoin by MicroStrategy elicited a response from Gold bull and Bitcoin detractor Peter Schiff, who believed that the BTC purchase was relatively small compared to past buys by the company.

According to Mr. Schiff, a buy of $10 million demonstrates that Michael Saylor probably expects the markets to fall some more and is an attempt at influencing the markets. He said:

Increasing your stake by less than .004% seems more like an attempt to influence the market by demonstrating your conviction to other investors. But if you’re so sure Bitcoin is cheap, why not buy $100 million? You must think there’s still a lot of downside left in this move.

Saylor’s Bitcoin Buy Might be Small, But it Sends a Message More Than Anything – Will Clemente.

The lead analyst at Blockware Solutions, Will Clemente, also noted that Michael Saylor’s purchase was relatively small compared to past buys. However, he was optimistic that ‘it sends a message more than anything.’ He explained:

Although this recent buy of 480 BTC from Saylor may be relatively small, I think it sends a message more than anything. Despite all the criticism and claims he’s “getting liquidated” from bears, he’s not going anywhere and is sticking to his long term allocation strategy.