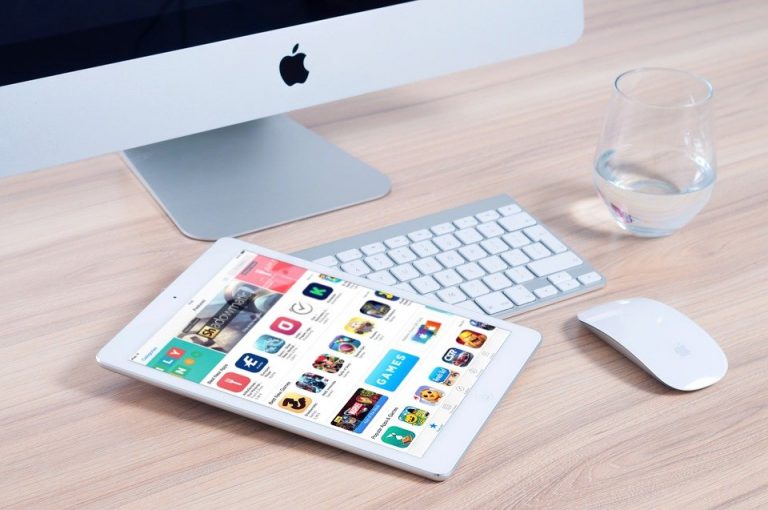 Dapp.com, a Singapore-based platform for discovering and analyzing thousands of ranked decentralized applications (dApps), closed a $1 million Pre-A investment round on Thursday.

The round was reportedly led by Du Capital and Hashed, a South Korean venture capital company focused on blockchain technology.

Dapp.com has one of the world’s largest collections of data on blockchain-powered apps. It provides detailed data analytics information to media firms, VC companies, and various other entities.

Kyle Lu, Dapp.com founder and CEO, revealed that the funds raised will be used to open new markets.

Dapp.com is planning to eliminate the entry barriers of dApps by releasing its dedicated Dapp Store Wallet (DSW). The company revealed that onboarding new dApps users was a challenge. DSW offers instant accessibility to dApps through its unified blockchain account. The beta version for EOS-based blockchains was introduced September 5.

“These funds will be used to help Dapp.com boost our user base and revenue by expanding to new markets (especially Korea), as well as to drive growth through opportunities unlocked by the new resources injection.”

Established in 2017, Hashed is among the largest South Korean digital asset investment companies. The firm has invested in various other ventures including Ontology, Kyber Network, QuarkChain, Handshake, and Oasis Labs.

“Unlike the traditional App Store, the blockchain application ecosystem needs a marketplace with a new philosophy where value is created with the smallest platform fee, objective on-chain data analysis with a fair ranking system and [active] community engagements.”

One of Dapp.com’s main competitors, DAppRadar, a leading dapp data analysis platform, also closed an investment round this past week. It was led by Blockchain.com’s venture arm and Naspers.