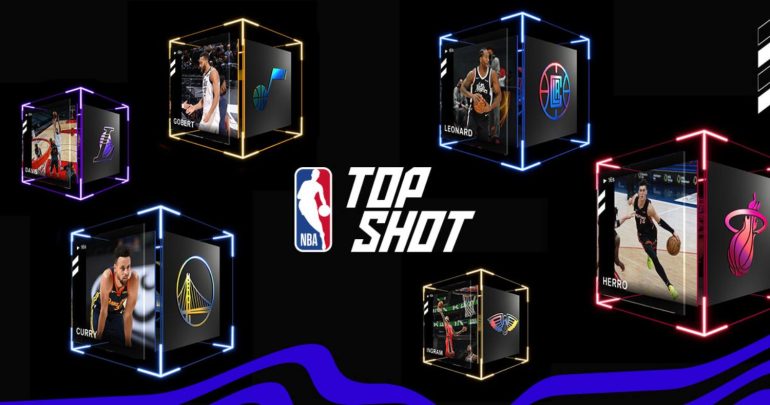 The Flow Foundation and Dapper Labs have announced a partnership that will see both projects dedicate a total of $10 million in USD and FLOW, towards the building of DApps to support the NFT gaming industry.

The funds will be available for the next three months ‘to support existing success stories as well as new builders making cool stuff for Top Shot NFT owners’. The three best proposals will go on to receive $100k in seed funding with Dapper Labs providing assistance to fulfill the vision of each project.

Multi-Million Funding Program To Be Announced by the Flow Foundation

This announcement of $10 million in funding for projects centered on Web3 gaming, is the first of a new multi-million program to be announced soon by the Flow Foundation.

According to the Flow Foundation, the funds will be in the ‘hundreds of millions from DAOs as well as the world’s top venture capital firms to teams building on Flow’.

Furthermore, the funds will be directed towards ‘gaming and social play, creating new ways for NFT owners to have fun with their stuff’.

More on the Flow Network

Flow is a fast, decentralized and developer-friendly blockchain.

It was designed from the ground up to cater to the new generation of games, apps, and digital assets that power blockchains. The Flow blockchain is unique in that its design is based on what developers have learned over the years, and improves on existing solutions.

The Flow (FLOW) network was originally created by Dapper Labs which is also responsible for Cryptokitties, Dapper and NBA Top Shot.

Dapper Labs has over the years partnered with the NBA, NBPA, Warner Music Group and the UFC. It has also received financial backing from top-notch investors such as Andreessen Horowitz, Union Square Ventures, Venrock, Google Ventures, Samsung, and the founders of Dreamworks, Reddit, Coinbase, Zynga, and AngelList, among others.