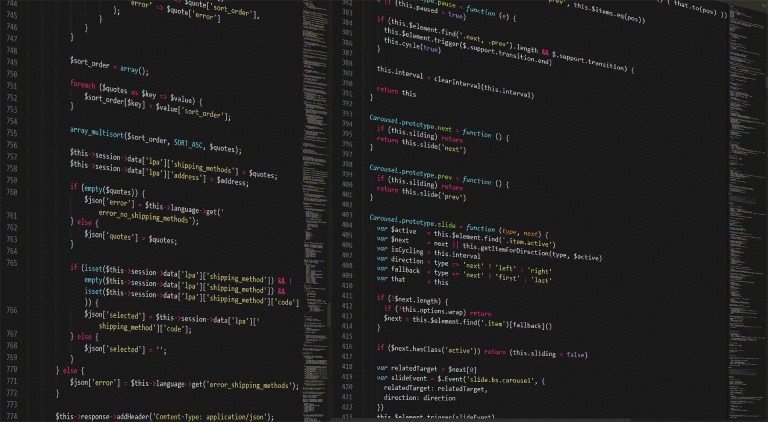 All eyes have been closely watching to see how the situation surrounding the PlusToken Ponzi scheme unfolds, as recent data suggests that some of the individuals who ran the scam may be preparing to offload a significant amount of their cryptocurrency onto the markets.

If the individuals who ran the scam do end up selling the potentially hundreds of thousands of Bitcoin that they currently hold, this could throw the markets into a downwards spiral.

Earlier this past week, Dovey Wan, a Founding Partner at Primitive Crypto, explained in a tweet that a Chinese Ponzi scheme had stolen a total of 70,000 Bitcoin and 800,000 Ethereum from unsuspecting investors, and she later noted that the total amount of BTC stolen is likely closer to 200,000 Bitcoin.

“Correction, this [expletive] scam at least scammed over 200K $BTC as I dug out my old chats to compile all their wallet addresses this is nuts,” she explained in a tweet.

Two days after this news broke, Wan further explained that an analytics group found that over 1,000 BTC from the wallet addresses associated with the scheme had been moved to multiple exchanges.

Is Even More BTC Being Transferred to Exchanges?

In addition to the aforementioned Bitcoin that was being transferred to exchanges, WhaleAlert, an account on Twitter that offers data about large amounts of cryptocurrency that is being transferred, explained that four large transactions totaling at 22,923 BTC could be from PlusToken, although this claim remains unconfirmed.

“The recent large BTC transactions are likely from PlusToken, but we have not been able to confirm it yet,” they said.

If this massive amount of Bitcoin is being transferred to exchanges from the scammers, this could ultimatley result in a torrent of selling pressure that sparks a massive selloff for the cryptocurrency.