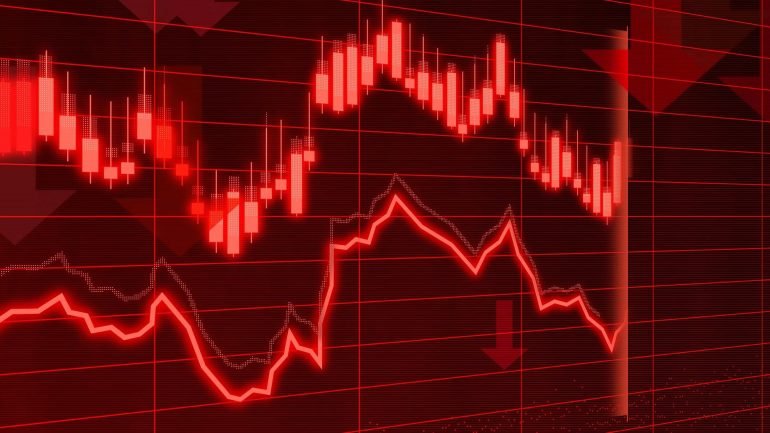 In the last week, the cryptocurrency market has experienced several major ups and downs, sending the volatility of many cryptocurrencies soaring.

However, while most top-ten cryptocurrencies by market capitalization are either flat or trading in the green in the last week, most major DeFi coins are suffering from shattering losses over this timescale.

During this time, Yearn Finance dipped to as low as $17,170—its lowest value since late August. Likewise, Uniswap has been on a near-perpetual downtrend since it first launched in mid-September, and at its current value of $3.72, it has fallen by more than 55% from its all-time high achieved on September 18. UMA, on the other hand, has fallen to $7.08, equivalent to a decline of 74.2% compared to its all-time high of $27.54.

Overall, the average top ten DeFi coin has lost 13.1% in the last week, compared to an average loss of 3.7% for cryptocurrencies outside of the DeFi niche.

As a result of these staggering losses for major DeFi tokens, liquidity providers (LPs) on Uniswap are now faced with potentially significant impermanent losses and a potential negative APR on most major DeFi assets. Nonetheless, the total value of assets locked up in Uniswap now stands at $2.28 billion—the highest value ever.