Despite Price Plunge to $7,000, Bakkt’s Bitcoin Futures Set a Record 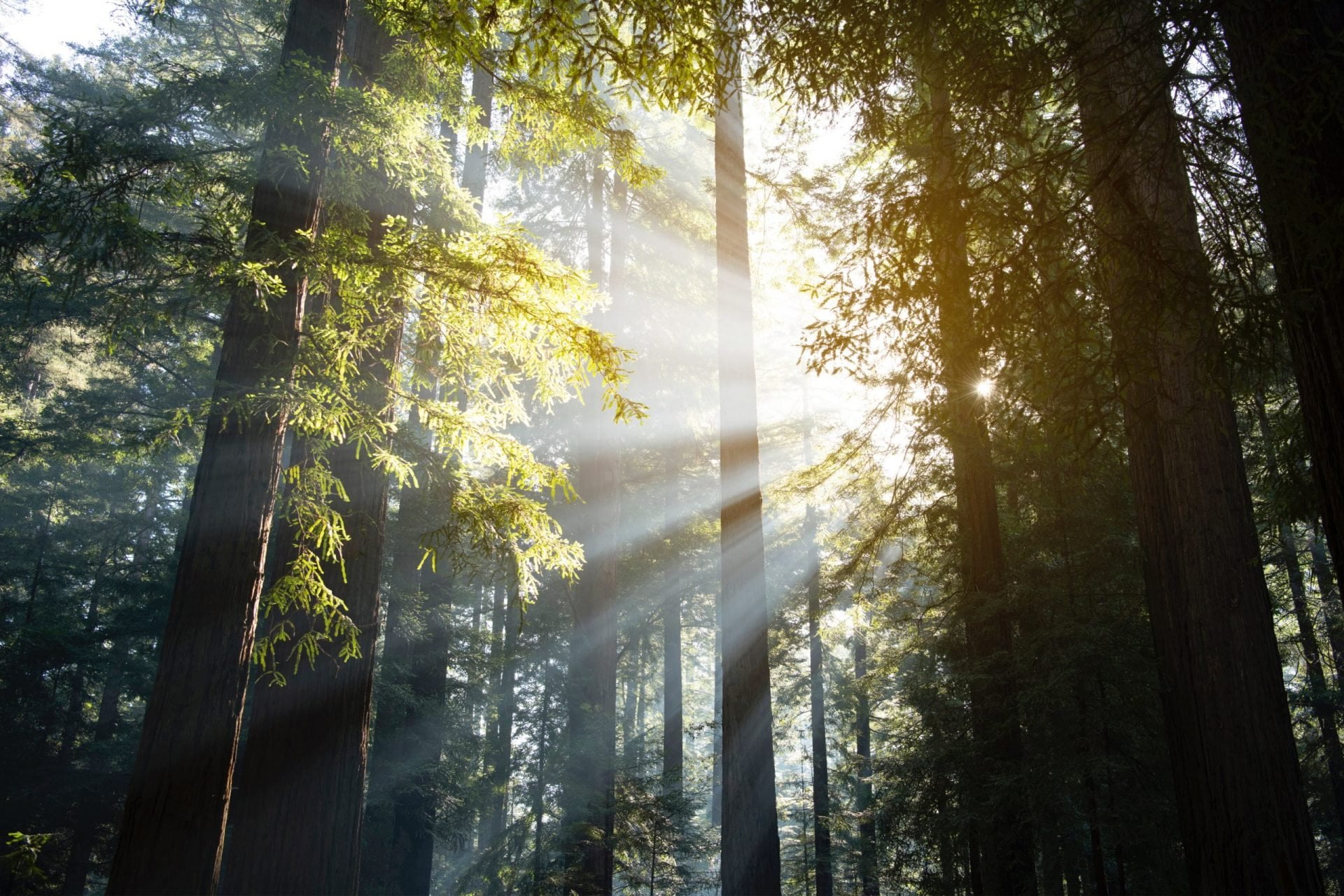 Friday was a brutal day for the cryptocurrency market. Just look to Bitcoin (BTC), which tumbled under $7,000 for the first time in over five months on the day, incurring a 20% weekly loss. Though, there was a silver lining in this bearish price action: Bakkt’s Bitcoin futures market set an all-time high in terms of volumes, showing that there remains institutional interest in digital assets despite the downturn seen since June.

Open interest also jumped 29% to $1.75 million, which may indicate that traders of Bakkt are leaning long on BTC, despite the plunge to $7,000.

Building on Its Bitcoin Success

Although still in its early days, Bakkt wants to build on this success. Announced on Thursday, the exchange revealed that it will be launching a cash-settled monthly futures contract in Singapore under the regulation of the Monetary Authority of Singapore. This product is different than Bakkt’s futures in the U.S., in that those are settled by physical Bitcoin, not paper coins.

Regardless,  Lucas Schmeddes, President & COO of the Bakkt-affiliated ICE Futures and Clear Singapore, still sees this product as a step in the right direction:

“Our new cash settled futures contract will offer investors in Asia and around the world a convenient, capital efficient way to gain or hedge exposure in bitcoin markets. Building off the success of our deliverable futures contract, the cash settled futures will leverage ICE’s regulated, globally-accessible market to offer a safe, secure and compliant environment for the trading of bitcoin.”

This comes shortly after Bakkt revealed that it is looking to launch a consumer digital assets payment application in the coming nine months. On Monday, Mike Blandina, the CPO of Bakkt, revealed the firm’s latest plans. A key point in these plans that caught the eye of cryptocurrency investors was the statement that the firm is “now focused on the development of the consumer app and merchant portal, as well as testing with our first launch partner, Starbucks, which we expect in the first half of next year.”