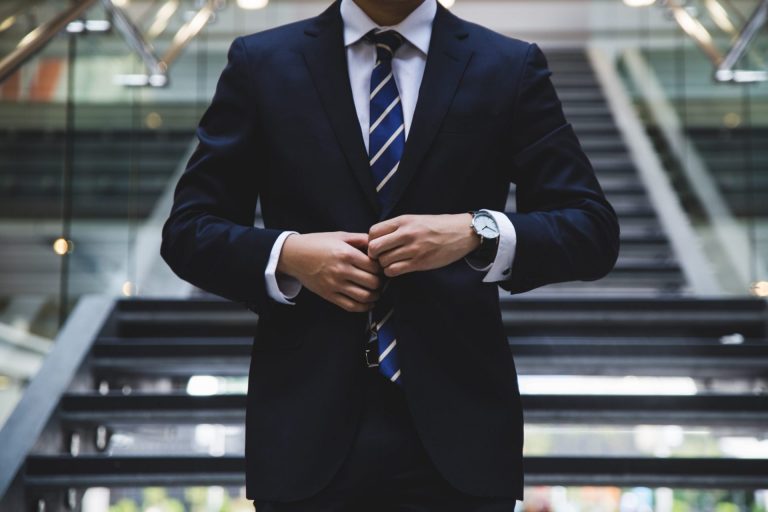 Some of the world’s most powerful investors and CEOs have long denounced Bitcoin. Warren Buffett, for instance, has claimed that the cryptocurrency is nothing more than an asset with no intrinsic value, or something with not much more value than his suit button. Yet, the funny thing is, these same critics see value in blockchain technologies.

This was recently accentuated when a report from the Financial Times revealed that Deutsche Bank, the recently-suffering German banking behemoth, has confirmed it will be joining the Interbank Information Network (IIN) by Bitcoin-skeptical JP Morgan. Deutsche Bank is the first high-profile financial institution to have joined the IIN, which formerly consisted of mostly smaller banks and institutional clients of JP Morgan. As Takis Georgakopoulos, the head of payments at JP Morgan, told FT:

“Having Deutsche join — and hopefully Deutsche will be the first of several other large banks — is going to help us drive towards ubiquity and ubiquity is a pre-requisite for the success of the network.”

This 60-bank network, which uses blockchain, allows those involved to exchange transaction information between entities. The idea, per the report, is to provide member entities with cheaper and more time-efficient payments by making key information easily accessible for processing. According to Georgakopoulos, IIN allows solutions that would previously have taken “two to 16 days” to resolve mere “hours”.

While Deutsche Bank, JP Morgan, and their ilk seem to be focusing on more centralized “blockchain” networks, there are some public banks that are making use of public blockchains. Most notable of these is Santander, the giant Spanish bank that is the 16th largest financial institution on Earth.

Per previous reports from Ethereum World News previously, the Spanish bank announced on Thursday morning that it had settled a $20 million bond through ERC-20 tokens, which represented custodied cash, on the public iteration of the Ethereum blockchain. CoinDesk wrote on the matter:

John Whelan, the head of digital investment banking at Santander, wrote on Twitter following this deal explained the benefits of digitizing bonds, seemingly in a bid to move that the choice to use Ethereum wasn’t a marketing ploy.