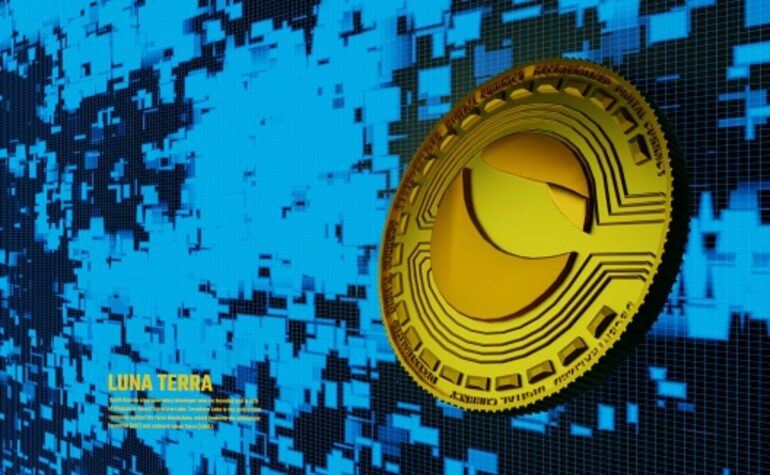 Do Kwon Denies Terra 2.0 Has ‘Ninja’ Code that Enforces Vesting of Tokens, Says it Was Clarified in Proposal 1623

The founder of Terra (LUNA), Do Kwon, has refuted claims that Terra 2.0 has ‘Ninja’ code that enforces the vesting of LUNA tokens of all users to be delegated to random validators. The issue about forced vesting of LUNA tokens was raised by crypto community member @clayop, who also added that such a feature was ‘unethical and against self-sovereignty.’ He said:

Terra 2.0 seem to have a ninja code that enforces vesting tokens of all users(even including exchanges) to be delegated to random(or pre-registered?) validators.

IMO, this is unethical and against self-sovereignty. I haven’t seen any announcement regarding this code. All Terra 2.0 holders, including exchanges, please re-delegate or un-delegate your power!

LUNA Vesting Had Been Mentioned in the Terra Revival Plan

Its in the governance proposal that launched the new network, which you obviously didn’t read

Do Kwon Believs Terra 2.0 will be Better than Terra 1.0

In the same Twitter thread, Do Kwon was asked by crypto-community member @CsprLion whether he saw Terra 2.0 becoming bigger than Terra classic. Mr. Kwon answered in the affirmative, as seen in the following screenshot of their conversation.

At the time of trading, the new Terra (LUNA) token is actively trading on the following crypto exchanges. Yesterday, Binance announced that it would list Terra (LUNA) tomorrow, May 31st.

Concerning value, Terra (LUNA) is currently trading at $5.87 after yesterday’s volatility that saw the digital asset plummet by over 80% immediately after listing on Bybit. LUNA also seems to be consolidating below the $6 resistance level. Many traders might be waiting for the digital asset to start trading on Binance to determine if trade volume will signify better days ahead for the new Terra token.