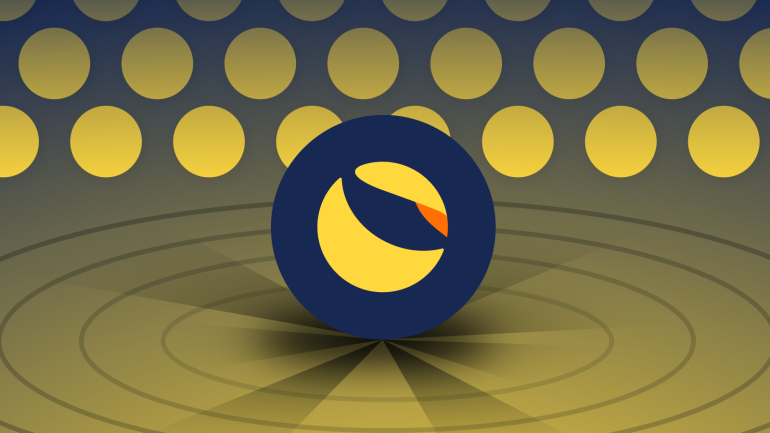 In a series of comprehensive tweets, Terra founder Do Kwon stated that Luna Guard Foundation has already raised $2.2 million for BTC reserves and intends to add more to the tally, raising the figure to $3 billion in near future.

Luna Foundation Guard, a non-profit organization working on Terra blockchain will be utilizing the Bitcoin reserves to protect UST, Terra’s independent stablecoin, against any market disparities and extreme price volatility.

In a series of queries posted on Twitter, Do Kwon was asked to reveal plans on why the Terra founder is interested in Bitcoin reserves to bolster UST.

“Bitcoin is the only hard reserve asset that’s been proven out of the digital currencies… It is very difficult for somebody in crypto to question bitcoin.” Do Kwon responded to the said query.

Kwon later disclosed how the foundation is envisioning a long-term goal which includes increasing the UST’s BTC reserves to $10 billion. For this to happen, Kwon added that the stablecoin may keep a part of “seigniorage” aside to acquire the said figure.

Terra’s UST is an algorithmic stablecoin that, according to sources, may be prone to market volatility and fluctuations due to its uncollateralized nature. Kwon had earlier commented that Bitcoin may play an instrumental role in UST maintaining its value while withstanding complex market situations and competition.

Terra’s UST stablecoin has seen rapid growth since its launch and has surpassed MakerDAO’s DAI in terms of valuation in 2021. The algorithmic stablecoin is up by 0.25% in the last 24 hours at press time and is currently ranked number 14 on Coinmarketcap and Coingecko in terms of market capitalization.