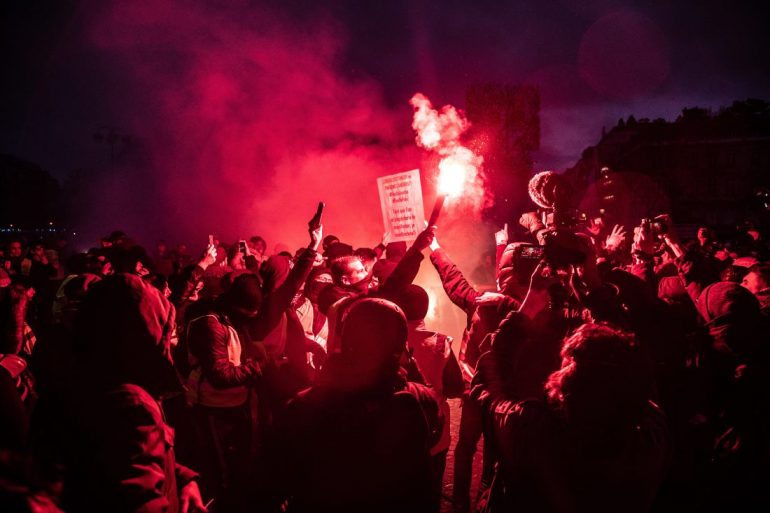 The Co-Founder of the Gemini Exchange, Cameron Winklevoss, has likened the recent popularity of Dogecoin and its rally to new all-time highs, as a protest. According to Mr. Winklevoss, people are tired of the modern money monopoly that does not provide the financial freedom that should exist. Mr. Winkelvoss’s comments on the Dogecoin (DOGE) phenomenon can be found below.

DOGE is a protest. People are tired of the modern money monopoly. They’re tired of being told what money is and what they are allowed to do with it. Let the people decide for themselves.

Mr. Winkelvoss’s comments come after Dogecoin (DOGE) experienced a massive pump that has its genesis from the WallStreetBets community banding together in an attempt to push it to $1. The mission to pump Dogecoin gained traction courtesy of the following tweet from a parody account of the WallStreetBets chairman.

Has Doge ever been to a dollar?

Before the pump, and on the 28th of this month, Dogecoin was valued at $0.007. Approximately 24 hours later, Dogecoin had set a new all-time high of $0.0877 signifying an impressive 1,152% increment in such a short time period.

At the time of writing, Dogecoin has cooled down to $0.028 levels which is a 70% retracement from the top and still a 300% increment from the initial $0.007 price before the pump.

As with all parabolic moves such as Dogecoin’s, a retracement was in the pipeline. Dogecoin soon cooled off and some DOGE investors who got in late on the pump bought near the top. One such individual is the former adult film star, Mia Khalifa, who shared on Twitter that she bought Dogecoin (DOGE) at $0.08. Below is Ms. Khalifa’s tweet sharing her trade of DOGE.

However, she has since remained positive regarding the purchase of Dogecoin by stating that it is not a loss till you decide to sell. Her response to the event can be found below.