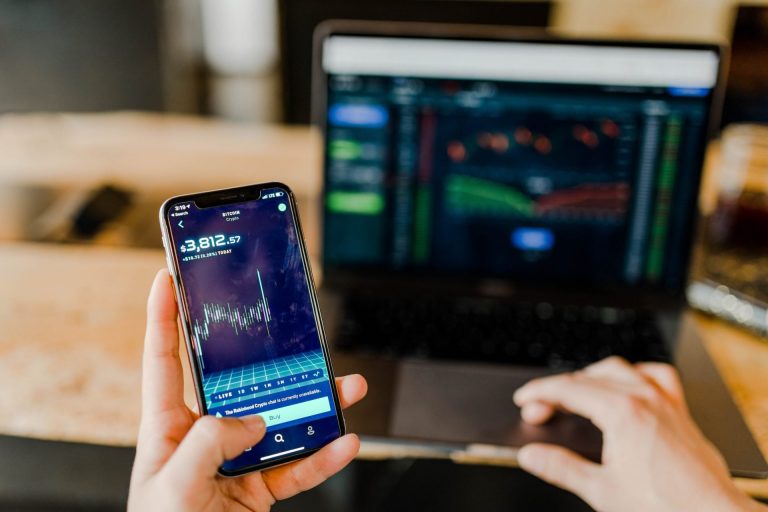 Dump It: Popular Crypto Matic Drops 70% In Under An Hour

If you’ve been following Crypto Twitter, you’ve likely noticed the carnage that has been taking place with altcoins, specifically Matic Network (MATIC). The popular altcoin, an asset that has been shilled incessantly on online forums over the past few weeks, shed 70% of its value within a few minutes’ time, literally falling off a cliff out of nowhere.

In fact, as trader Moon pointed out, holders of MATIC “basically became 1% poorer every 15 seconds for 30+ minutes in a row,” not sugarcoating the pain the asset saw earlier today.

$MATIC holders basically became 1% poorer every 15 seconds for 30+ mins in a row pic.twitter.com/0wbaId43NP

As of the time of writing this, Matic is down 60% against the U.S. dollar in the past 24 hours, now trading at $0.017, which is actually up a dozen or so percent from the bottom put in earlier today.

Crypto. The stuff of dreams and nightmares. $MATIC was up 180% in two weeks before crashing 70% in an hour. pic.twitter.com/zo9LzP80L8

What’s interesting is that the pain was not just confined to MATIC holders, Ravencoin (RVN), Fetch.ai (FET), Verge (XVG), Enjin Coin (ENJ), and an array of other popular cryptocurrencies that have been surging over the past few weeks have fallen off the face of the Earth, posting losses of 10% or more while Bitcoin has only dropped 2% in the past 24 hours.

Still, MATIC was the worse cryptocurrency market hit. As Lowstrife said on the profundity of the move in an attempt to rationalize it for his followers: “If you scale up what just happened on MATIC, it would be like someone dumping 750,000 BTC in 30 minutes and taking Bitcoin to $2,500.

As of the time of writing this, the social media feeds run by the people behind the blockchain and cryptocurrency are silent, while there have also been reports of the MATIC community channel on Telegram becoming restricted, disallowing members from making messages.

What Happened With MATIC?

It isn’t exactly clear what caused this large price sell-off, which is something often seen with low-cap altcoins, not relatively large projects like the aforementioned.

Though, there are some theories.

One such theory is the fact that stop orders, which are used in trading by individuals who want to protect their positions by programming orders to sell an asset when it reaches a certain price. Should there have been enough stop losses in place, one large sell order could have triggered stop losses to trigger, thereby inducing more selling, and on and on and on.

Another theory, which was corroborated by an observation from Twitter user Samuel Gosling that dozens of millions worth of MATIC have been sent from Matic Network Foundation wallets to Binance or other exchanges, is that the founders of the project have been cashing out some of their tokens.

Just did some snooping around to find that the #Matic Network Foundation has transferred 1,495,322,715 $MATIC (15% of the supply, approximately $67,314,942 at ATH) in the past 50 days, of which from seems to have been sent for liquidation at #Binance. https://t.co/FLPl4HyfiO pic.twitter.com/dpYG8rMoHX

This market-wide dump of altcoins comes shortly after Willy Woo, a partner at Adaptive Capital and long-time cryptocurrency analyst, has asserted that a majority of non-Bitcoin crypto assets are not suitable as investments due to liquidity issues.

His analysis that effectively 99.5% of all cryptocurrencies are too illiquid to be a proper investment vehicle would corroborate either the idea that cascading stop losses or a dump by large holders of the altcoin pushed the market dramatically lower.

Investors want liquidity at entry and liquidity on exit. Very few coins have credible liquidity to be good investments. pic.twitter.com/3kXgn3NWjV