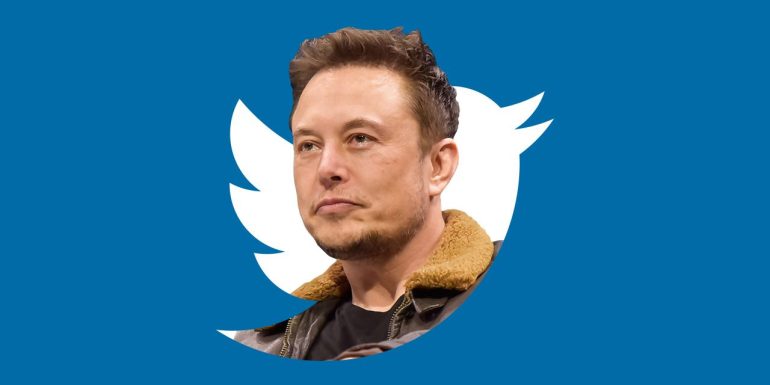 Elon Musk Will Not Join The Twitter’s Board Of Directors: CEO Parag Agrawal

Twitter’s CEO Parag Agrawal announced today that Tesla and SpaceX founder Elon Musk will not be joining Twitter’s board of directors. It was recently reported that Musk had acquired a 9.2% stake in the microblogging website, equipping him with the opportunity to join the distinguished board of the social media platform.

Elon Musk “decided not to join the board”, Says CEO Parag Agarwal

According to a recent update shared via Twitter’s CEO Parag Agrawal, Musk, who had purchased a 9.2% stake in the social media platform, will not be joining the company as one of its board of directors.

“Elon’s appointment to the board was to become officially effective 4/9, but Elon shared that same morning he will no longer be joining the board. I believe this is for the best,” Agrawal further added.

It was recently announced by Agrawal that Musk has acquired a significant 9.2% stake in Twitter, which would eventually get him onboard as a member of Twitter’s board of directors. The opportunity would also have provided Musk to further expand his stake in the company.

“There will be distractions ahead, but our goals and priorities remain unchanged. The decisions we make and how we execute them are in our hands, no one else’s. Let’s tune out the noise, and stay focused on the work and what we’re building,” Agrawal later added

Agrawal also stated that although Musk won’t be joining Twitter’s board of directors, his expert insight and productive input will always be deemed valuable by the team considering he is the biggest shareholder of the microblogging website.

“We have and we will always value input from our shareholders whether they are on our board or not. Elon is our biggest shareholder and we will remain open to his input. ” the post further reiterated.

Musk recently took the internet by storm when an SEC 13G filing revealed his recent Twitter share purchase worth $2.89 billion. According to the official SEC filing, Musk owned nearly 73,486,938 shares of the social media website Twitter.

The Tesla CEO had earlier conducted a poll on Twitter inquiring people whether Twitter adheres to the tenets of free speech and allows users to practice freedom of speech on its platform. He had also instructed his followers to vote carefully as the consequences of the said poll would be very important. Days after the poll went viral, it was revealed that he had purchased a 9.2% stake in the social media platform Twitter.

The news of Musk not joining the Twitter board as a member has also impacted the prices of Twitter shares. The shares have registered an 8% decline in their prices, and are currently trading at $44.25.