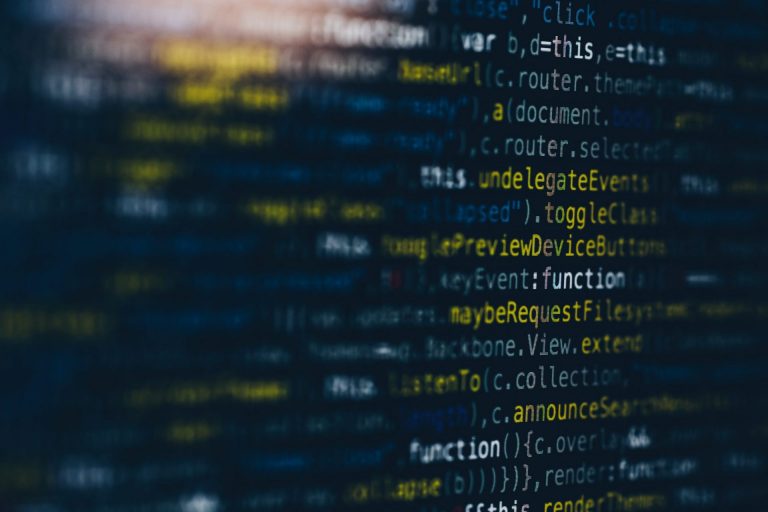 Earlier this year, a press release was published that revealed IKEA  — yes, the home furnishing giant known for its dirt-cheap meatballs and “build it yourself” product lineup — made use of Ethereum for a transaction. Per the release, an Icelandic branch of the Swedish furniture retailer has used “Tradeshift’s platform and smart contracts” built on the Ethereum blockchain to settle an invoice with Nordic Store.

The CEO of IKEA’s Iceland branch remarked that a “programmable financial supply chain, where trading partners can connect information flows to money flows through smart contracts,” will hereby revolutionize how customers and their suppliers interact with one another.

This was clearly a pilot transaction, though reports indicate that it was actually profitable, or rather, cheaper than traditional means.

Sure, it’s not a lot of money to many people, but this shows that if done at a larger scale and if automated, Ethereum can work to drastically reduce the fees that companies have to pay when transacting with one another, allowing more capital to be put into more productive facets of a company, such as R&D.

Because Ethereum works, it should come as no surprise that large institutions, even in the world of traditional finance, are starting to adopt the technology.

Banco Santander, the largest bank in Spain and the 16th largest bank in the world, earlier this year issued the “first end-to-end blockchain bond” using Ethereum and ERC-20 tokens.

Another first from Santander: a #blockchain bond that will exist on the blockchain until maturity. It allows automation that has potential to make capital markets more efficient, cheaper, faster and thus allow small companies more affordable access to finance. #oecdblockchain https://t.co/uEinyxo39t

The $20 million bond offers a “quarterly coupon of 1.98%” through the bank’s Securities Services department, which is “acting as tokenization agent and custodian of the cryptographic keys” for the investment vehicle.

In other words, Santander turned a bond into a security token. While it isn’t clear if this was more profitable than the presumably analog system the bank used prior, Santander CFO José García Cantera has said:

“Santander is at the forefront of the profound digital transformation of the financial sector and this transaction is one example. We want to take advantage of any technology that can accelerate that process, so that our customers thrive and be faster and more efficient, and blockchain is one of those technologies.”

There’s also Fat Burger, the fast food and American food restaurant chain which earlier this year partnered with Cadence, a Coinbase-backed company, to issue $30 million worth of bonds via Ethereum in a move similar to Santander’s.