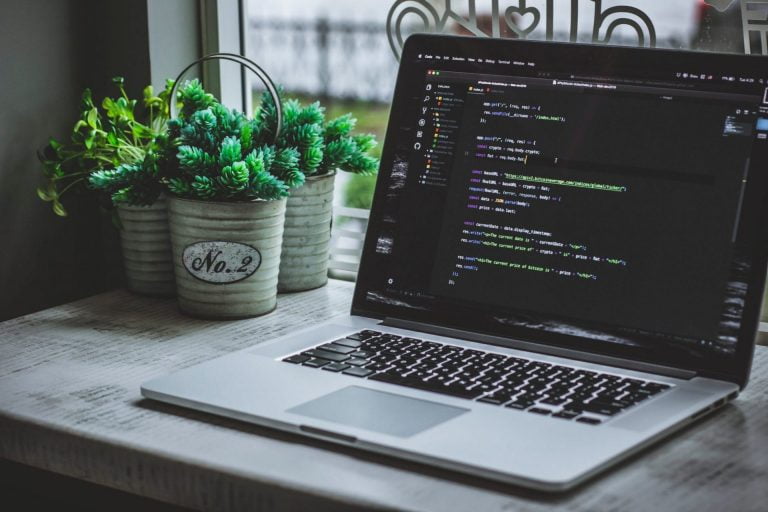 LINK Network Activity On the Up-and-Up

The cryptocurrency market seems widely unrelated to fundamentals, with a majority of industry news events barely making Bitcoin budge. However, analysts suggest that the on-chain activity of a digital asset or a blockchain is important to look at when considering the purchase or sale of cryptocurrencies.

Indeed. Timothy Peterson, a well-known cryptocurrency investor, recently wrote on Twitter that the “number of users [of a blockchain] drives price.” Just look to his chart below, which shows cryptocurrencies like Bitcoin, Ethereum, and Litecoin move in relation to their network effect, defined by Metcalfe’s Law.

By this logic, prominent analyst Josh Rager recently suggested that Chainlink’s LINK token may be a ripe asset to invest in for the ongoing bull market. Citing data from crypto analytics service GlassNode, Rager wrote that “LINK has shown significant growth in transfers with each passing month”, adding that this is a metric that implies an increasing interest in the token as an investment and as a utility asset.

Indeed, as accentuated by the chart posted in tandem with Rager’s tweet, there is a clear correlation between the price of LINK and the number of transfers. When the numbers of LINK peaked in July, so did the price of the popular altcoin.

The increasing transfers of LINK tokens on Ethereum comes as Chainlink — the project not the crypto asset — has seen a number of strong fundamentals developments, which this outlet has detailed over the past few months.

Per previous reports from Ethereum World News, Callisto Network, a platform derived from Ethereum’s technologies, has integrated Chainlink’s Oracles into Callisto-based applications. Callisto’s team, which formerly was known as the Ethereum Commonwealth, wrote on the matter of the integration:

Prior to this, Coinbase Pro listed LINK against the U.S. Dollar and Ethereum; Coinbase Custody also commenced support for the cryptocurrency, giving institutional investors more an incentive to invest in and use the project.

Around the same time, Google Cloud, the Silicon Valley giant’s cloud computing services platform, released an article titled “Building hybrid blockchain/cloud applications with Ethereum and Google Cloud”. In this piece, a staffer named Allen Day talked about the potential applications of Chainlink, coupled with the details of an integration with BigQuery, Google’s data analyzer and portal.