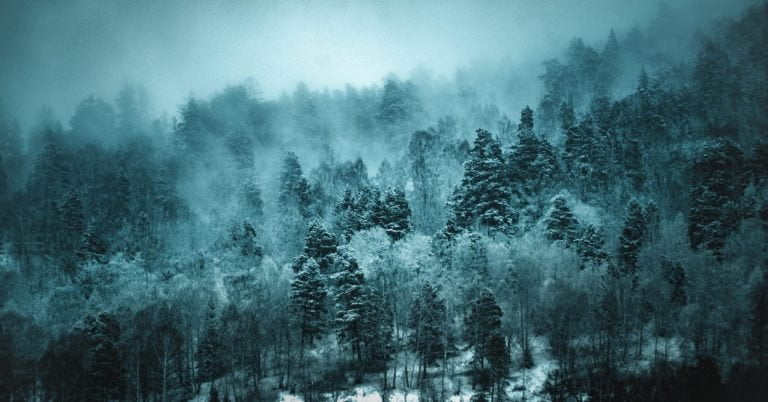 All crypto assets have seen a helluva of the past two weeks, with Bitcoin, Ethereum, XRP, and just about everything else posting gains. But, there have been a few cryptocurrencies that have stood out among the pack, registering even greater than the market leader BTC or Ethereum, one of the fastest-pumping large-cap digital assets.

One such sore thumb, so to speak, is Ethereum Classic (ETC) — arguably the “original” chain of the blockchain, for it did not wish to revoke a hacker’s access to coins on the chain, while ETH did.

Over the past few years, ETC, at least from a market’s perspective, has been ignored and shunned. Indeed, as can be seen below, the once-popular altcoin plunged like many of its crypto ilk, collapsing by over 80% from its all-time high of just over $40.

But, as pointed out by cryptocurrency analyst Alex Krüger, the original Ethereum protocol’s coin has rallied by over 100% in the past four days, undoing all the bearish price action of 2019 and then some. In the past day alone, the cryptocurrency has gained 41% against the U.S. dollar (making it the best-performing cryptocurrency in the top 100) and slightly less against Bitcoin, CoinMarketCap data suggests.

$ETC +100% in 4 days, undoing all of 2019. Wild. I seriously doubt this was driven by long term investors in any meaningful way. pic.twitter.com/y5h9LTi0il

Right now, it isn’t clear what factor sent ETC higher, but Ethereum World News did observe that a majority of the reported volume for the cryptocurrency came from Chinese exchanges, which analysts say has been driving much of the buying pressure in this nascent market over the past two weeks.

There’s also the simple fact that a majority of altcoins were oversold on a macro basis, having seen massive relative drawdowns against Bitcoin in 2019, and thus surged higher when there was but a mere inkling of buying pressure in the cryptocurrency markets.

DASH is the perfect example of this, having seen a dramatic 90% drop off from its all-time high to only surge by 200%, according to cryptocurrency commentator Anondran.

There has also been some positive news for Ethereum Classic on the fundamental side of things.