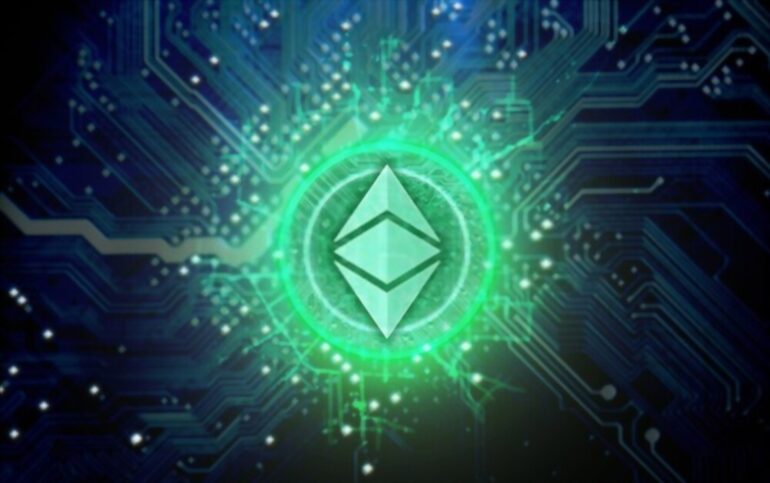 Ethereum Classic’s Hashrate, Transactions up 24% and 62% in One Month as Ethereum’s Merge Draws Nearer

Ethereum Classic continues to be the sole beneficiary of Ethereum’s ongoing transition from a proof-of-work network to proof-of-stake. The speculation that ETC could absorb some of Ethereum’s proof-of-work ecosystem has resulted in numerous of ETC’s metrics rising significantly in July and after the Ethereum developer team confirmed that the Merge would occur in mid-September.

Additionally, the report pointed out that Ethereum Classic’s daily transactions increased from 59,900 at the beginning of July to 97,400 on July 28th. This marked a 62.60% increment in the stated daily transactions.

At the same time, the number of ETC active addresses reached its highest value of 66,200 on July 28th, marking a 70.62% increment from the beginning of the month.

Ethereum Classic’s Value has Increased by 64.7% in 7 days.

The report went on to highlight that the value of ETC has also benefited from the ongoing speculation that Ethereum Classic could absorb some of Ethereum’s ecosystem post-merge. In the last week alone, ETC has increased by 64.7% to hit its current levels around $42.

Further checking the daily ETC/USDT chart below reveals that the digital asset has gained by roughly 219% since the beginning of the month when it was valued at $14.20.

Also, from the chart, it can be observed that its daily MACD, MFI, RSI, and trade volume all hint at an ongoing pullback that could see Ethereum Classic drop to the $37 price area as support. If this area fails, ETC has $35 and $33 to provide a potential soft landing.

If Bitcoin holds the $24k price area as support, Ethereum Classic could continue climbing towards $50 in the next few days or weeks.