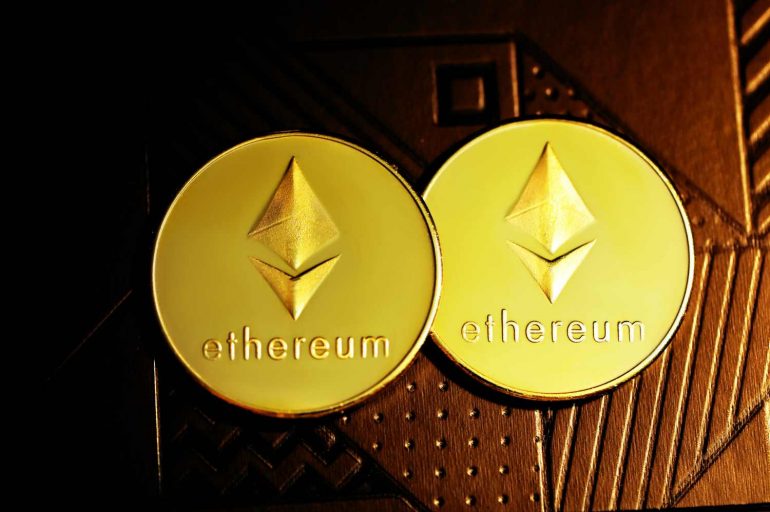 Ethereum (ETH) is once again attempting to reclaim the crucial $2k support zone and is currently trading at $2,015. In addition, Ethereum is now trading above the 200-day moving average (green) as seen in the following daily ETH/USDT chart. 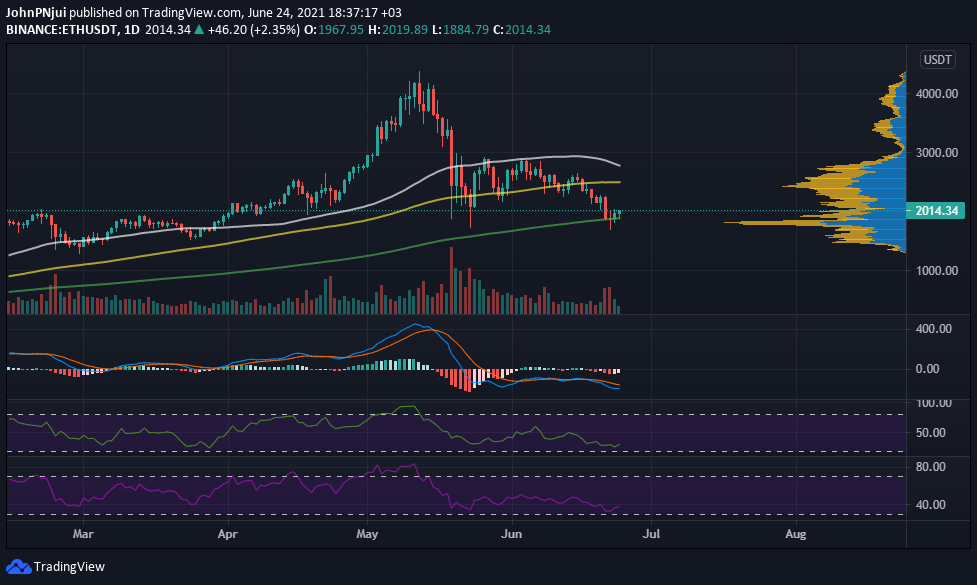 From the chart, it can be observed that Ethereum traders are once again buying ETH as seen through the daily trade volume and a reduction of selling as highlighted by the histograms of the daily MACD. Furthermore, the same MACD, RSI, and MFI hint of an ongoing reversal that should allow Ethereum to thrive as we enter into the month of July.

If Ethereum manages to keep rising in the crypto markets, ETH will have the following prices as resistances moving forward.

In a similar analysis of Ethereum, the team at Crypterium analytics concluded that in the short-term, ETH will most likely rebound to the $2,300 to $2,400 price range.

They however cautioned that Ethereum was not out of the woods yet and a dip to the $1,200 to $1,400 range was highly probable in the coming weeks.

The uncertainty surrounding Ethereum was also observed by the team at Santiment who pointed out that ETH trader sentiment was at its lowest since June 2018. They shared their analysis through the following statement and accompanying chart.

The perception toward Ethereum here on Twitter is at its lowest levels since June, 2018. Fear has gripped the crypto markets clearly, and BTC being viewed as the ‘safe haven’ as its dominance has grown could cause altcoins to actually be sneaky good.