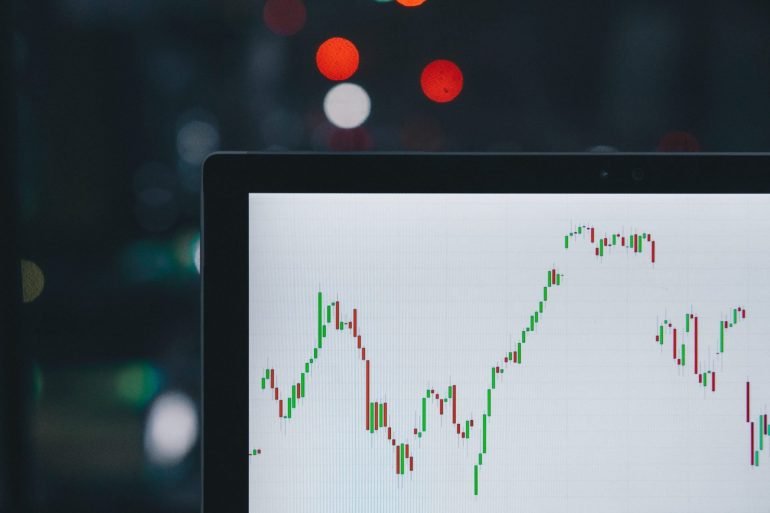 Ethereum DEX and DeFi Usage on the Rise: Positive Signs for ETH

Ethereum DEX Usage on the Up-and-Up

Ethereum (ETH) has continued to be inundated reports of its strong fundamentals.

Last week, budding crypto startup Totle released a report on decentralized exchanges, best known as DEXs. Working alongside researchers at D5, a Data Science DAO, the liquidity aggregator’s researchers found that usage of this form of exchanges, which mitigate hacking risks and wash trading, have seen their volumes triple since January 2019.

It is important to note that during that same time frame, centralized exchanges, like Coinbase and Binance, also registered strong upticks in trading activity, be it for Bitcoin, Ethereum, or what have you. Also, the prices of the cryptocurrencies themselves also shot up.

The startup attributes this rise in volumes to “improved sentiment towards DEXs”. Indeed, DEXs have become easier to use, more efficient, and more accessible to consumers over recent months. Also, as Totle points out, some platforms in this class provide benefits that even centralized exchanges cannot provide, such as preventing order book slippage.

DeFi on the Rise

This comes as decentralized finance, also known as DeFi, has been on the rise. Per previous reports from Ethereum World News, this newfangled subset of applications is giving users access to certain financial services and products that are hard to access, expensive, or don’t provide enough returns in traditional markets.

DeFi is so attractive that according to data recently compiled by Binance’s research division, there is over $500 million worth of value locked up in the blockchain’s DeFi applications. This figure has been situated in a strong uptrend, despite Bitcoin’s headwinds; facing down $14,000, increased regulatory risk, and macroeconomic doubt.

Per Binance’s data, MakerDAO is hosting around $290.1 million worth of locked value. Following it is Compound, an interest and loan platform for Ether and ERC-20 tokens; InstaDApp, Nuo Network; and many others.

While $500 million is far from the trillions that retail banks and other financial institutions see on a yearly basis, the growth in this sector is strong and underlines Ethereum’s growing fundamental strength.

These aren’t the only bullish signs. SFOX found that Bitcoin’s current correlation with Ethereum is “markedly higher” than its correlations with other assets commonly thrown into the altcoin bucket. They thus conclude:

“If this trend continues, it may become inappropriate to categorize Ethereum as an “altcoin” on a par with other cryptoassets that are not Bitcoin. As the crypto sector continues to evolve and further garner public attention, it stands to reason that prominent projects besides Bitcoin will come to be understood and evaluated on their own terms.”