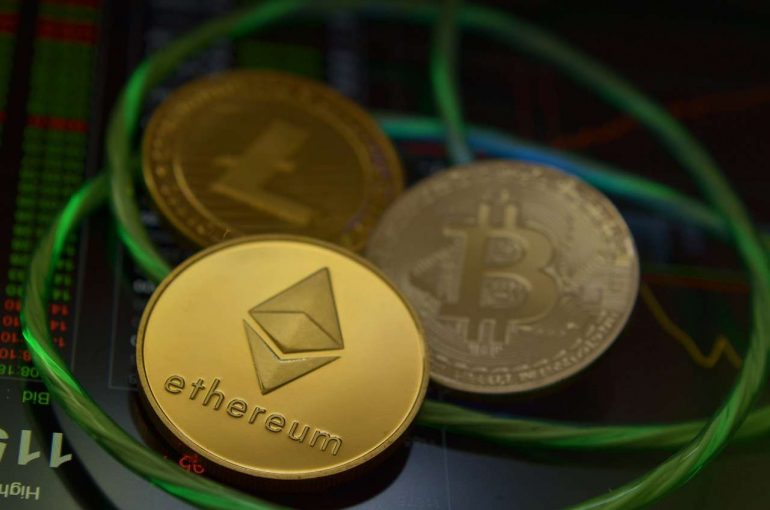 Ethereum has a 30% Chance of Flippening Bitcoin – Arthur Hayes

The former CEO of Bitmex, Arthur Hayes, has given Ethereum a 30% chance of flippening Bitcoin. Mr. Hayes offered his insights through his latest Crypto Trader Digest titled ‘Fear is the Mindkiller’.

In the very elaborate post, he tells a story of how the CEO of Three Arrows, Su Zhu, asked him about the probability of Ethereum flippening Bitcoin. Initially, Arthur Hayes responded with a 0% chance but updated this number to 30% after reading Raoul Pal’s May 2021 edition of the Global Macro Investor. Embedded in the latter document was a snippet that had an ETH prediction of $150k by January 2023.

Mr. Hayes goes on to explain that Ethereum’s sole purpose is to power the world’s largest decentralized computer. A snippet of his view of Ethereum in this regard can be found below.

With respect to how Ethereum can flippen Bitcoin, Arthur Hayes points to the yet to be implemented EIP1559 that aims at solving the high gas costs on the network as well as introduce a fee burn.

According to Mr. Hayes, EIP1559 ‘will substantially alter the inflation schedule of Ether’ with an estimated 70% of the gas spent on each transaction being burnt. Compounding these transactions through DeFi will most likely be the most probable route of Ethereum flippening Bitcoin.

He explained this scenario as follows.

If we are underestimating the impact of DeFi on human economic interactions, there is a future where there isn’t enough Ether supply to allow the system to function…

A prime driver of the Flippening bull case is that the exponential rise of DeFi-necessitated on-chain transactions, which causes more fees to be spent then burned, lowering supply and pamping the price.