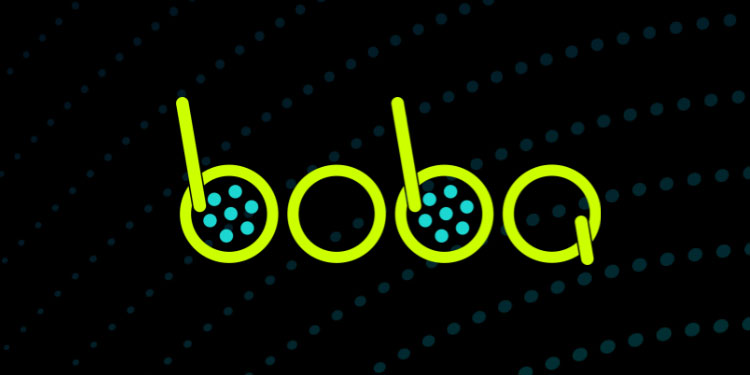 The so-called next-gen Ethereum Layer-2 scaling protocol Boba has attained unicorn status after a bumper $45 million series A funding round closed on Tuesday. Following the close of the round, Boba is now valued at a staggering $1.5 billion.

Major crypto exchanges Crypto.com and Huobi also contributed to the Series A round.

According to Boba’s founder Alan Chiu, the network plans to use the fresh cash injection for expansion operations and building trustworthy Web3 infrastructure. Chiu said:

This fundraise is about building a broad-based alliance to build the Boba ecosystem. Having so many amazing investors demonstrate their confidence in our vision and technology reinforces our belief that what we’re building is important and necessary. Hybrid Compute will scale Web3 development, enabling builders to deliver innovative products with greater functionality.

Chiu stressed that Boba’s capability to scale Ethereum’s network goes beyond optimizing transactional speed, bypassing latency, and mitigating high gas fees. According to the founder, expanding Ethereum’s computational limitations is the key to birthing the next iteration of smart contract operability.

Despite the ongoing uncertainty in the digital currency market, Layer 2 protocols have experienced massive growth since September 2021. Back then, the total value locked (TVL) across all L2 solutions stood at approximately $1 billion.

Since then, data from on-chain aggregator L2 Beat records consistent growth and the TVL now hovers above $7.2 billion, almost 8x from last year.