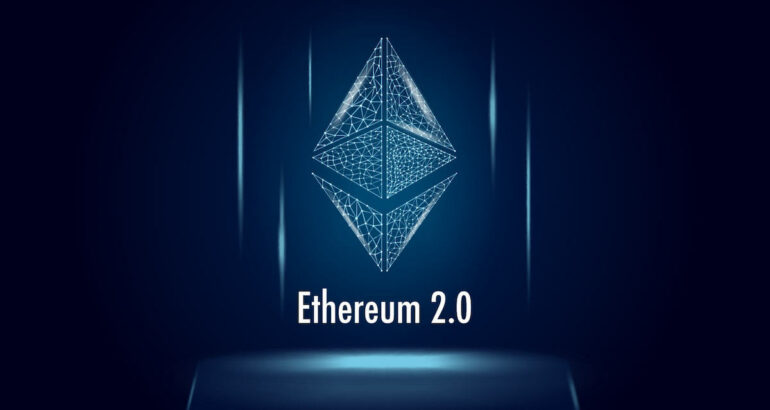 Ethereum Is The Most Prospective Blockchain For Web3, Hard Forks Not Necessary – DeBank

DeFi platform DeBank has tipped Ethereum as the most prospective blockchain in crypto for Web3 solutions as rumors built around possible Proof-of-Work hard fork surface weeks ahead of the Merge scheduled for September 19.

The decentralized finance aggregator opined that hard forks of ETH’s PoW chain during the transition to Proof-of-Stake could prove detrimental to the broader Web3 ecosystem. Such remarks were confirmed and shared by WuBlockchain on Tuesday.

DeBank is a self-acclaimed leading Web3 portfolio tracker with the largest data bank of DeFi protocols across more than 30 blockchain networks.

The service said it would not support ETH PoW hard forks in alignment with its comments and support for the PoS Merge. Chainlink revealed a similar stance towards hard forks on Monday.

Comments from DeBank represent yet another opposing presence to Chandler Guo’s hard fork plan. The major ETH miner hopes to fork Ethereum’s chain during the Merge and churn out an ecosystem that taps a PoW consensus, EthereumWorldNews previously reported.

However, ETH founder Vitalik Buterin along with some social media users have pointed out that PoW proponents already have an existing community in Ethereum Classic (ETC). Buterin also opined that ETC has built a better product as well, per reports.

Cryptocurrency exchange Deribit disclosed its approach to possible ETH PoW hard forked tokens as well on Tuesday. The platform said users would receive forked tokens if they are valued at nothing less than 0.25% of ETH post-merge.

Deribit added that the new chain must show stability before it is supported by the exchange. As reported by EWN, another exchange called OKX said they would list forked coins if they build up sufficient demand.

At press time, the price of ETH has rallied over 45 % in the last month and exchanges hand at $1680.