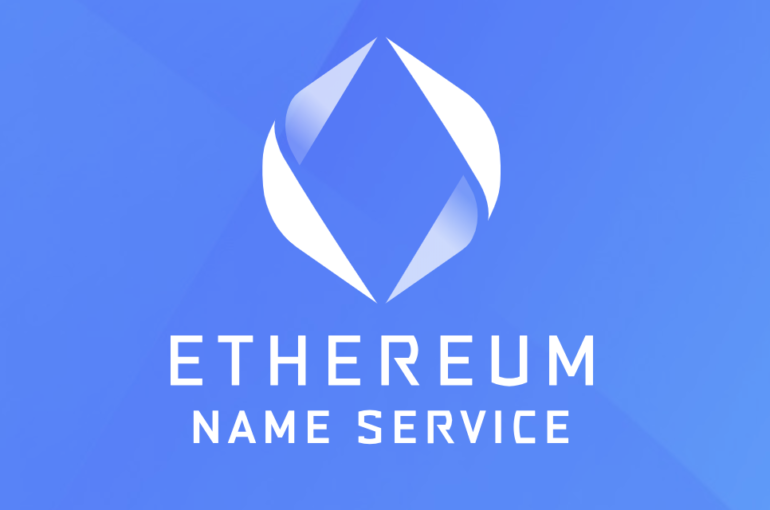 A member of the Ethereum Name Service (ENS) DAO submitted a governance proposal aimed at diversifying the protocol’s treasury and hedging against further downturns in the crypto market. The details of the draft proposed offloading 10,000 Ether (ETH) worth around $13 million at today’s prices.

The ENS treasury held over 40,000 ETH and almost $3 million in Circle’s USD Coin (USDC), crypto’s second largest stablecoin by market cap. According to the member’s proposal, swapping 10,000 ETH for 13 million in USDC will allow the project to hold enough liquidity to offset operating costs for the next 24 months, regardless of crypto asset prices.

Indeed, the broader digital asset and financial markets suffered huge downturns in 2022 following harsh macro conditions and a series of industry implosions like Terra. When Ethereum Name Service fully launched its service and token in November 2021, Ether peaked at over $4,000 and set an all-time high.

ETH’s price has since dipped over 60% in over a year and currently trades around $1,500. The ENS community member argued that securing liquidity is essential since the project’s primary revenue is in Ether.

The DAO currently keeps almost 100% of its spendable treasury in ETH. While ENS generates protocol revenue in ETH, having so much exposure to a single volatile asset places the DAO in a vulnerable position.

ENS runs atop the Ethereum blockchain and was initially a part of the Ethereum Foundation in 2017. However, the service broke off as a standalone entity a year later in 2018, and is managed by True Names Limited.

The Ethereum Name Service protocol allows users to attach a simple name like “xyz.eth” to their ETH wallets. ENS was built as a solution to make crypto wallets more accessible, meaning that users do not have to memorize complicated long-form addresses.

Indeed, the service is similar to web2 domain registrations where users link a dot-com name to their numeric internet protocol addresses.