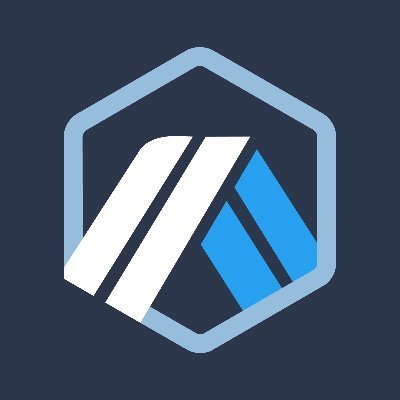 On August 30, Ethereum Layer 2 solution Arbitrum tweeted that the network is all set to undergo a major upgrade on Wednesday, August 31.

Dubbed Nitro, the said upgrade will enhance Ethereum’s transaction output alongside introducing changes in cross-chain communication between the network and its layer 2 solutions.

The Arbitrum team took to Twitter to announce another important upgrade dubbed Nitro which is set to enhance Ethereum’s existing significance.

The Nitro update will streamline the cross-communication channel between Ethereum and Arbitrum alongside facilitating fast transaction processing for the users on the network.

The network has confirmed that Nitro will be deployed on August 31, and during that time, the network will be facing a set downtime of approximately 2-3 hours.

In addition to this, Nitro is also set to reduce Ethereum’s transaction fees, which has been one of the leading concerns that the network has been encountering for years.

Founded by Off-chain Labs, Arbitrum is a layer 2 solution of Ethereum designed to improve and enhance the smart contract capability of Ethereum. The network primarily emphasizes scaling Ethereum’s speed and reducing transaction costs to facilitate the simpler processing of transactions.

Nitro will be deploying a second-generation optimistic roll-up technology on Arbitrum which will help scale the efficiency of the L2 protocol. The upgrade will play an instrumental role in slashing ETH transaction fees and building a sturdier L2 base for Ethereum.

Furthermore, Arbitrum uses a special technique dubbed Transaction Rollups to record small batches of submitted transactions and later executes them on a cost-effective and scalable layer 2 side chain while leveraging Ethereum to ensure accurate results. The said process helps in shifting the majority of the computational and storage burden off Ethereum to ensure faster processing of transactions.