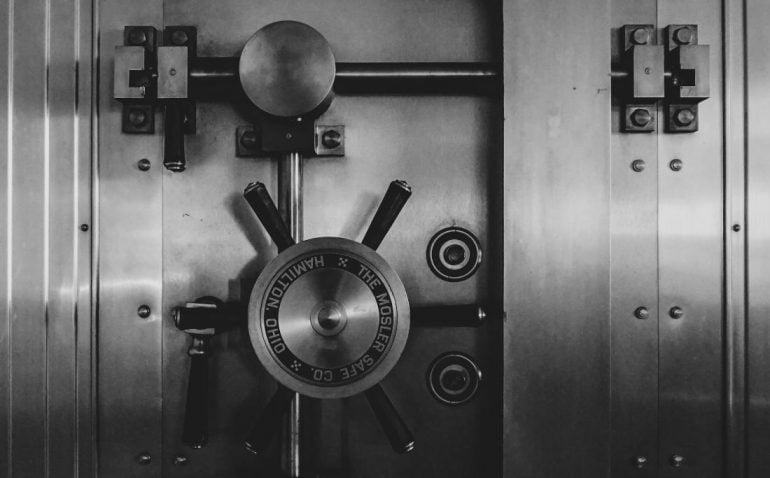 Lido Finance has announced that it is now available on Layer-2, and users could bridge their staked Ethereum to Layer-2 protocols to benefit from lower gas fees. The team tweeted the development on October 6, saying it had been working towards “a full L2 roll-out to support the expansion of Ethereum while providing access to unique strategies possible through liquid staking.”

Lido now allows ETH staking directly on Layer-2 with token bridging to Arbitrum One and Optimism — two popular Ethereum scaling solutions. The team also said that phase 1 of the roll-out “direct wstETH bridging to Arbitrum One and Optimism, preserving the unique properties of stETH in the process.” They chose wstETH because of its ease of integration across Lido’s DeFi partners.

The team also posted a guide that explained how to wrap their stETH and bridge their wstETH to the Layer-2 solutions. It explains how to bridge their tokens to Arbitrum One and Optimism.

Lido will also allocate 150,000 LDO tokens in rewards per month from October 8 for wstETH across each network. This is to encourage the building of liquidity, and there will be liquidity mining incentives for the likes of Beethoven X, Balancer, Curve Finance, Kyber Network, and Velodrome.

With this, users will save heavily on gas fees and be able to stake on the Ethereum network as well. It gives them an additional way to boost their revenues while also protecting the network.

With respect to Ethereum staking, Lido Finance has been in the news for other reasons as well. Reports emerged in late September that a large portion of the staked ETH was linked to Lido’s liquid staking. In spite of the depeg in June, it has done well.

Liquid staking allows stakers to deposit crypto like Ether and receive another token. Users can then deploy this token elsewhere while their staked crypto bears yields or returns.

Lido holds just under 30% of the share of staking on Ethereum and dominates the pool distribution. Coinbase and Kraken follow at 13.3% and 8.1%, respectively. Lido currently has nearly 129,000 validators, which is considerably higher than the other pools.