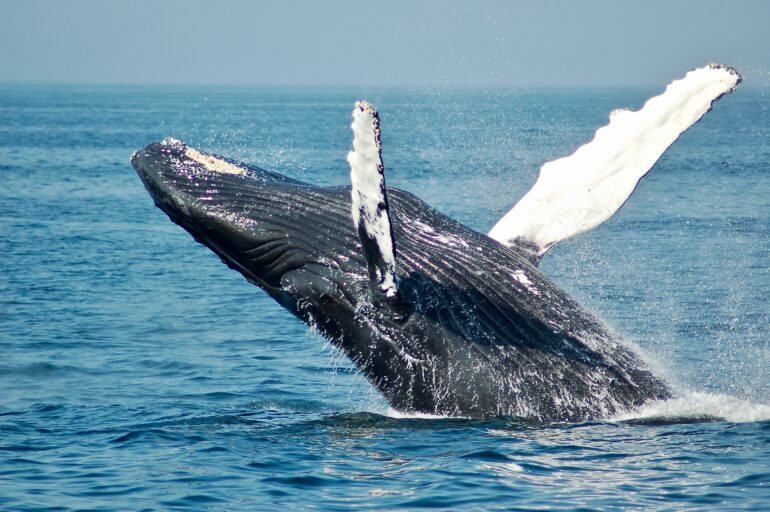 Ethereum Whales Have Pocketed A Staggering $4,550,000,000 Worth Of ETH In A Month: Crypto Analytics Firm Santiment

Per a recent tweet uploaded by crypto analytics firm Santiment, Ethereum whales are making the most of the current bear market phase by accumulating large amounts of Ethereum, which is dubbed the second-largest cryptocurrency by market cap.

“Since September 11th, Ethereum billionaire whale addresses holding 1 million or more ETH have collectively added 3.5 million more coins. This has increased their cumulative bags by 14%. There are currently 132 such addresses in existence. Santiment added.

In addition, the platform further noted how Ethereum’s sharks and whale addresses holding coins between 100,000 and 1 million have dumped 3.3 million ETH in the past five weeks.

“Ethereum’s shark and whale addresses (holding 100,000 to 1 million ETH) have dropped 3.3 million ETH in just the past five weeks. This equates to about $4.2 billion in dumped coins. The asset’s price vs. Bitcoin has ebbed and flowed based on [the] behaviour of these key stakeholders. ” Santiment later shared

Ethereum whales’ hodling ETH is also indicative of a bullish price sentiment among the crypto whale community, which can help bolster the price of ETH in the long run. Generally, the increased pace of accumulation by whales is considered a positive sign for a particular cryptocurrency.

“Whales” are generally described as someone who holds a large amount of cryptocurrency in their possession. The amounts are usually massive in terms of numbers, enough to manipulate the market momentum at any given point in time.

According to Nitin Kumar, the co-founder of the metaverse firm zblocks, “Whales typically put massive sell orders on the books at lower prices than other sell positions in the market, creating volatility following which prices fall, triggering a chain reaction. Stability returns when whales pull their large sell orders off the market or create enough panic selling to land the price to where they wanted and accumulate more coins, this tactic is often called “sell wall”.

2022 has been dubbed “rocky” for Ethereum, as the token has documented several upheavals in terms of its price valuation. However, according to Ultrasound Money, Ethereum has already started to project a deflationary stance as the blockchain has not issued any new coins in the last 30 days.