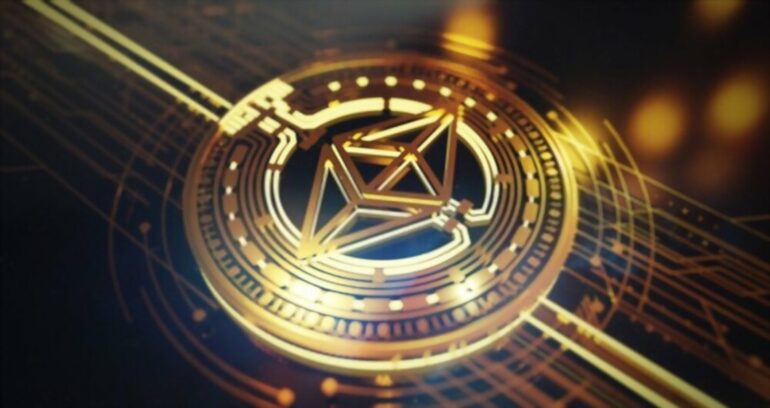 The number of liquidations related to the trading of Ethereum on the various futures platforms has exceeded that of Bitcoin.

The liquidations related to Ethereum are a result of ETH hitting a local low of $1,423 earlier today. The local low is also around the $1,400 support level which is also close to Ethereum’s previous all-time high of $1,440 set in January 2018 during the 2017/2018 bull market. The daily ETH/USDT chart below provides a visual cue of the price action related to Ethereum.

Also from the chart, it can be observed that the daily trade volume of Ethereum continues to be one of selling. This fact is further confirmed by the red histograms of the daily MACD. The daily MFI and RSI also confirm a downtrend for Ethereum with the earlier stated $1,400 price level acting as the last line of support before a plunge to the next available support around $1,274.

Anxiety Surrounding the Depegging of stETH Could be To Blame for Ethereum’s Woes in the Crypto Markets.

As to why Ethereum is experiencing a considerable downtrend, crypto-twitter is abuzz with observations that stETH is depegging on the various defi protocols such as Curve Finance and Lido Finance.

The depegging of stETH relative to the actual value of Ethereum was highlighted by the team at WuBlockchain through the following tweet. Further checking Curve Finance reveals that stETH is trading at 0.9607 ETH.

In the past 24h, ETH fell by 9.3%, and the liquidation amount reached $179m. In contrast, Bitcoin fell just 2.5%. The price of StETH in the Curve pool is still de-pegged, because people thought Celsius may sell more STETH.

The depegging of stETH could be creating flashbacks of UST’s depegging early last month, as explained through the following statement by crypto-twitter community member @ChainLinkGod. He said:

The TerraUSD collapse really got people paranoid and confused Equating $stETH is $UST is illogical at a fundamental level.

One is a fully collateralized derivative of a staked token, the other was an undercollateralized ‘stablecoin’ Don’t confuse illiquidity with insolvency.

Similarly, the co-founder of Three Arrows Capital, Su Zhu, also believes there is no need to panic as stETH is backed with actual Ethereum. His analysis of stETH can be found in the following tweet.

Most of the steth fair discount analysis ive seen misses that from an onchain functionality perspective, steth is nearly pari passu w eth functionality in defi

This makes it an attractive part of an eth-denom port