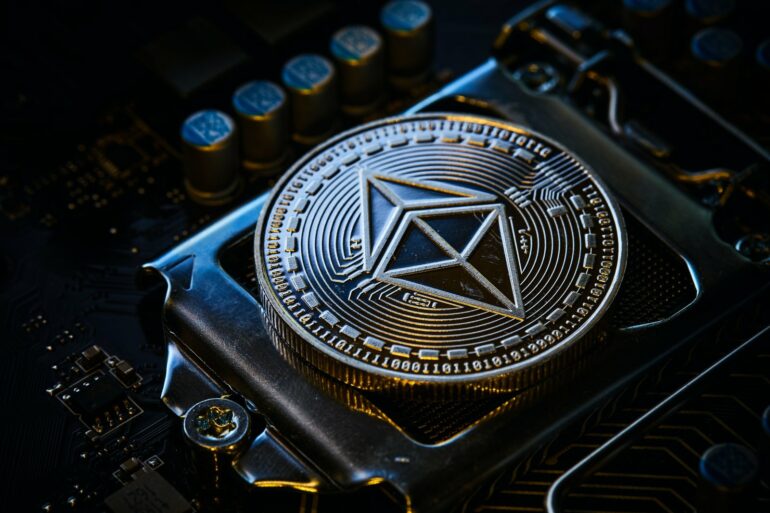 The highly anticipated Merge will undergo a test run on the Ethereum Testnet network of Ropsten. At the time of writing, the Merge on Ropsten is roughly 5 minutes to launch, with the Ethereum community watching the events as they unfold through a live event on Youtube.

On June 3rd, the development team at Ethereum announced that the Merge on the Ropsten Testnet would occur by June 7th. Ropsten is the longest-running Ethereum testnet, and the Merge will be a two-step process.

The first stage of the Merge on Ethereum’s Ropsten Testnet will start with a network upgrade on the consensus layer. This will then be followed by the execution layer’s transition from proof-of-work to proof-of-stake, triggered by a specific ‘Total Difficulty’ threshold called the ‘Terminal Total Difficulty’ (TTD).

Ethereum Investors Express Optimism that the Merge will Usher in Low Fees and a Sustainable ETH.

Furthermore, the Merge being initiated on Ethereum’s Ropsten Testnet has triggered optimism amongst ETH investors that the eventual Merge will usher in a new era of low fees on the ETH network.

Ales Kavalevich, CEO of BDC Consulting in Dubai, told Forbes magazine that high Ethereum fees had been a hurdle for the network. He said:

I am hurt by Ethereum gas fees, but another point of view – crypto offers you possibilities to work with those fees.

Returns may be high even with these conditions. Crypto audiences who use Ethereum are ready to spend 4 times more than the BNB Chain (Binance Smart Chain) audience based on the average transaction amount. So, you are kind of a rich man if you use Ethereum.

Mr. Kavalevich also pointed out that the roll-out of the Merge on the Ethereum mainnet could take another two or more years. But once it is complete, ‘Ethereum will fly far away from its competitors after they are finished with all the new stuff.’

Martin Green, CEO and co-chief investment officer of Cambrian Asset Management in California, told Forbes that the eventual transition of Ethereum to a PoS network would result in a cash flow stream through staking. He explained:

Once Ethereum goes through this merge and upgrades to Ethereum 2.0, an investor owns a stream of transaction fees paid by users just like if you were investing in Amazon for their AWS cloud service. Ethereum will have a cash flow stream. That’s the biggest difference now.

To note is that one of the core motivations of the Ethereum community to transition from a Proof-of-work to a proof-of-stake is to reduce the environmental impact of the network.

Proof-of-work has often been cited as being energy-intensive, thus increasing the demand for carbon-based power sources. This argument is also at the core of the bill passed by the legislators in New York, halting the use of such energy sources to mine cryptocurrencies. However, the Governor of NY is yet to sign it into law.

Therefore, Ethereum’s Merge on the Ropsten Testnet is the first step towards a more sustainable and eco-friendly ETH.