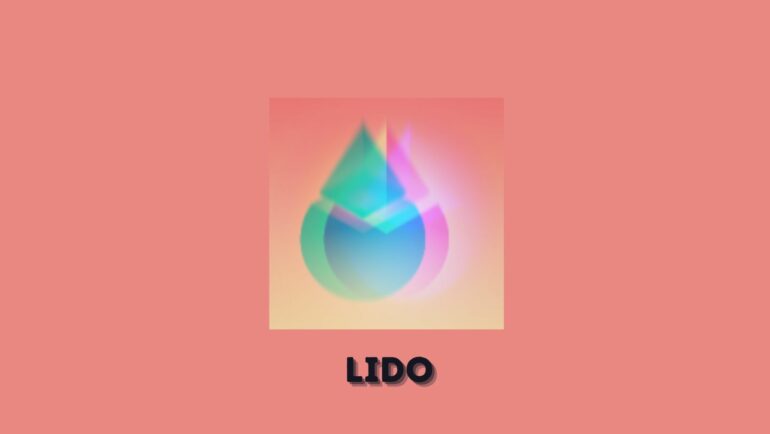 The Shanghai upgrade of the Ethereum network will focus on allowing users to withdraw their ether (ETH) from the network. This upgrade, set to launch in March, will enable users to access coins that have been staked on the network as part of the transition to proof-of-stake consensus, which occurred in September.

In order to meet the March deadline, the developers plan to release a public test network for the Shanghai upgrade by the end of February. During the recent core developers call, it was decided not to consider adding the Ethereum Virtual Machine Object Format (EOF) to the upgrade due to concerns that it may delay the rollout. The priority for the Shanghai upgrade is to ensure the smooth implementation of the withdrawals feature.

The Shanghai upgrade of the Ethereum network, scheduled for March 2023, has generated excitement among some as they anticipate competition between LSD (Liquid Staking Derivatives).

There are a few anticipated potential outcomes following the upgrade.

Potential Sell Pressure: A possibility is that there could be increased sell pressure from large investors or those looking to sell their assets.

Stakers Will Not UnStake: Another possibility is that stakers may continue as per usual, with no change in their behavior.

Stakers Will move their unstaked ETH in LSDs: Another anticipated possibility is that investors may move their newly unstaked Ethereum to Liquid Staking Derivatives (LSDs) in order to benefit from higher returns and decentralized finance functionality. This could potentially result in new innovations and developments in the space.

What is Liquid Staking?

Liquid staking, also known as “soft staking,” is a way to earn rewards by locking up funds while still retaining access to them. This is in contrast to traditional staking on the Beacon Chain, which involves a larger investment of 32 ETH (around $40,000) and does not allow for funds to be withdrawn until the staking period is over. With liquid staking, any amount can be staked and the funds can be withdrawn at any time.

Once staked ETH becomes available for withdrawal, the revenue of liquid staking providers is expected to increase. Liquid staking derivatives allow for participation in decentralized finance without sacrificing staking yields. Examples of this include Lido, which offers stETH staking and LDO tokens that earn yields, though it does take a 10% cut of the staking rewards. Rocket Pool is another well-known provider that emphasizes decentralization and offers competitive returns. Other notable providers in this space include Stakewise and Frax Finance, both of which have seen rapid growth. Stader Labs is also planning to launch an Ethereum liquid staking derivative in the first quarter of the year, and it is possible that other companies may follow suit.

The LDO token, which is associated with the Lido DAO, has experienced strong performance recently, with a 71% increase in value over the past week according to CoinGecko.