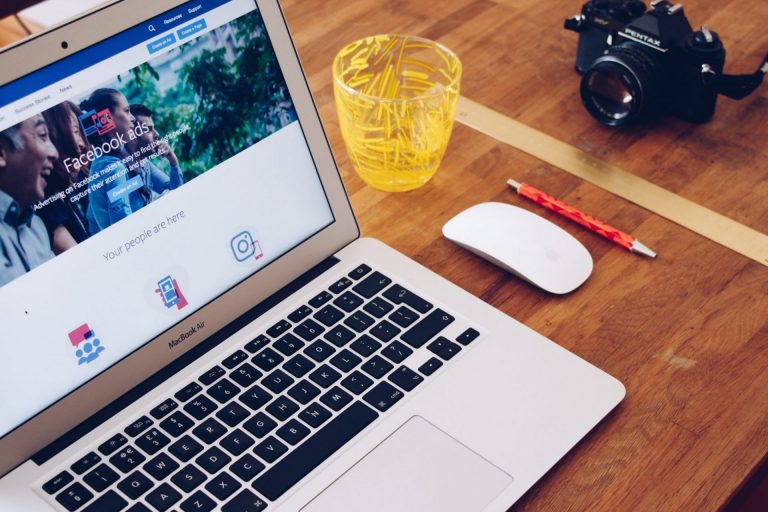 According to a report from Reuters, Facebook’s crypto project, the now-infamous Libra currency, may pose a threat to central bank policy. Speaking to Hiromi Yamaoka, the former head of the Bank of Japan’s payment and settlement systems division, the outlet was told that Libra may dramatically diminish the effect of a sovereign nation’s “monetary policy”.

Indeed. Libra, should it become decentralized as Facebook promised in the white paper, will not be susceptible to negative interest rates, which is an unorthodox monetary policy that forces consumers to spend to mitigate the loss of capital over time. With people evidently doing their utmost best to preserve capital, the use of Libra over a bank account may just make sense.

Yamaoka went on to note that in nations where the public’s trust in the local currency is low, Libra will trigger capital flight, which is also a threat to the economy and monetary stability of said nation.

To establish a trifecta of potential issues that could come with the adoption of the corporate cryptocurrency, which has been backed by Uber, Visa, PayPal, Spotify, Booking Holdings, Coinbase, and other corporations, the former BoJ banker concluded by noting that Libra’s basket reserve model may move interest rates to negative effect.

Mark Cuban, a legendary investor and star of “Shark Tank” has put forth these concerns in the past. Per previous reports from Ethereum World News, Cuban stated:

“There’s going to be some despot in some African country that gets really upset that they can’t control their currency anymore and that’s where the real problems start occurring.”

Due to these fears, it should come as no surprise that politicians the world over are clearly against Libra.

Libra to be Bitcoin Boon

Even if Libra doesn’t end up launching, many believe that its existence as an idea will be a massive boon for Bitcoin. In fact, Fundstrat Global Advisors’ Thomas Lee recently mentioned the hubbub around the cryptocurrency as a potential catalyst that will help Bitcoin reach upwards of $20,000 by the end of 2019.

Also, this project has made some politicians realize that the cryptocurrency movement is inevitable, and should be fostered instead of stamped out. Senate Banking Committee Chairman Mike Crapo, a Senior Senator from Idaho, recently opined that he is coming under the impression that “these technologies and other digital innovations are inevitable”.

He adds that with this in mind, the U.S. would be unwise to crackdown on the industry, as they could be “beneficial” to many facets of the economy and society.