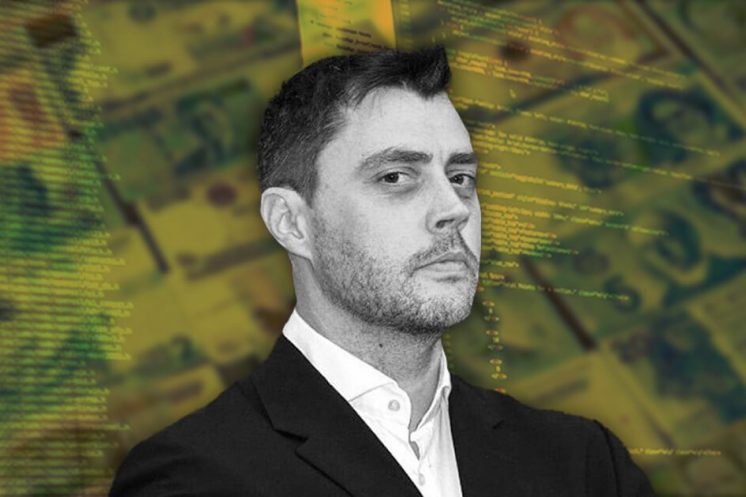 FTM, the native token of layer 1 blockchain Fantom, skyrocketed over 20% on Thursday around the same time veteran crypto coder and Fantom contributor Andre Cronje hinted at his return to blockchain.

Cronje who stepped away from crypto and decentralized finance (DeFi) earlier in 2022 tweeted the popular “Ah sh*t here we go again” meme from Grand Theft Auto.

The creator of Yearn Finance also updated his position on LinkedIn to “Vice President Of Memes” at the Fantom Foundation.

.FTM was added to Conjre’s Twitter name, as pointed out by crypto analyst Miles Deutscher.

Thursday’s pump coincided with a flood of “welcome back” replies under Cronje’s tweet from crypto proponents and Fantom users alike.

TradingView data showed that FTM traded around $0.27 on Binance, the leading cryptocurrency exchange at press time.

Around March 2022, Andre Cronje dropped off the radar and seemingly stepped away from crypto.

The Yearn Finance creator had previously shared sentiment regarding “toxic DeFi culture” and hinted that he might step away from the digital asset ecosystem.

Andre Cronje is a well-known developer and coder within the crypto community. Cronje’s achievements boast the creation of Yearn Finance, a DeFi lending protocol on Ethereum.

The coder is also hailed as a key contributor to the FTM ecosystem. Fantom, like Ethereum, is a decentralized layer 1 blockchain network with smart contract functionality.