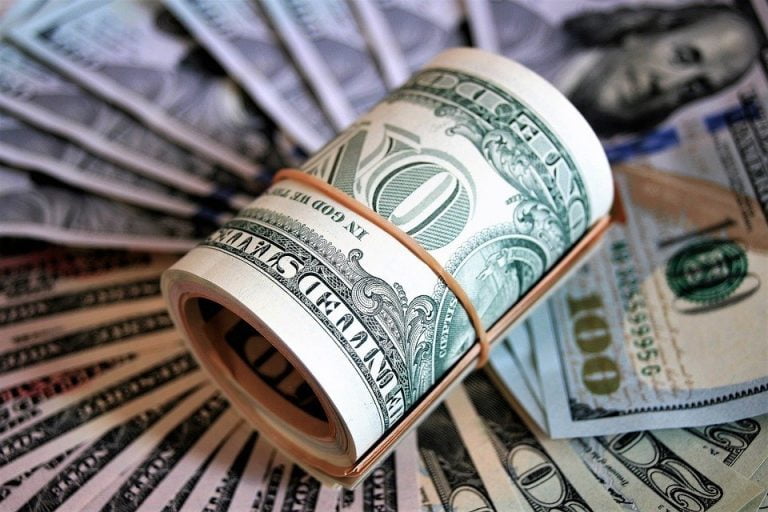 Giant multinational commercial bank, Santander Group is reportedly expanding its use of Ripple’s financial products. The Madrid-based financial services company is working on a “payment corridor” that would allow Latin American residents to send funds to the US instantly and at no cost.

The money will be transferred using One Pay FX, a smartphone app that uses Ripple’s proprietary xCurrent cross-border payments solutions for enterprises.

According to Coindesk, only Spain and UK-based clients can send funds to the US via One Pay FX. At present, Santander’s management has not confirmed how many Latin American nations it intends to connect to the payment corridor. The bank currently provides services to clients in Brazil, Chile, Mexico, and Uruguay.

Santander’s new payment solution will not use XRP, Ripple’s native digital asset that’s sold in order to fund the American fintech’s operations and used by xRapid.

In 2018, Santander launched One Pay FX in four countries (Brazil, Poland, UK, Spain) that help generate over 50% of the bank’s annual profits. Santander’s management claims that the new xCurrent-powered payment solution is attracting many new users.

Commenting on how the bank’s clients are responding to the new payments method, Cedric Menager, CEO of One Pay FX, said:

xCurrent Is A Lot Faster than SWIFT

Menager also mentioned that xCurrent is a lot faster compared to SWIFT, the traditional bank-to-bank messaging system used for cross-border transactions. Moreover, there are no fees associated with using xCurrent and it allows users to check currency exchange rates before they send funds, Menager explained.

Although Santander’s management did not disclose One Pay FX’s recent transaction volumes, they revealed that volumes have tripled since January of this year. Volumes for Spain surged by 120% year-over-year in April 2019, the bank confirmed.

Expanding One Pay FX’s coverage will allow more Latin American clients to transfer funds instantly online, instead of having to visit a bank’s physical location to make cross-border transfers.

According to Santander’s management, the new payment corridor will be introduced country-by-country. However, the bank has not yet announced which country will first launch the new transaction system.

Notably, Santander also intends to launch One Pay FX in the US.

At present, the bank is working on another xCurrent-based payment product, called Pago FX. This new solution is meant for for non-Santander users, presumably in an effort to attract more new customers from other financial institutions.