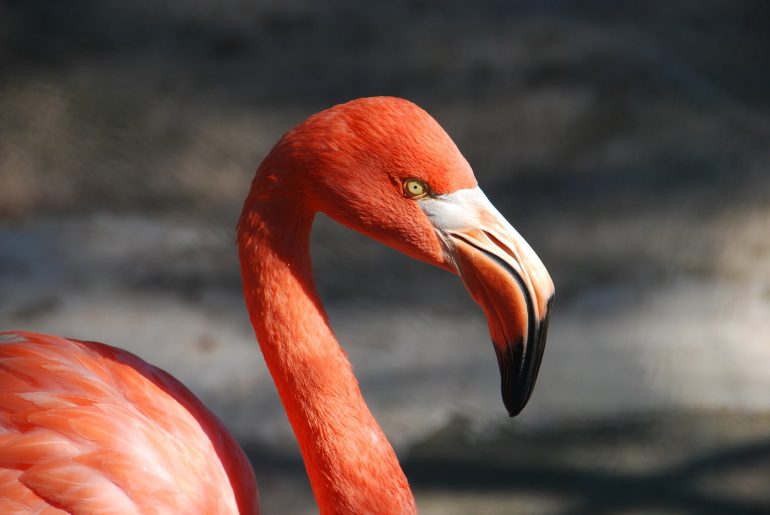 The team behind the much-anticipated Flamingo Finance Protocol has just announced that the Mint Rush token farming event will be delayed due to technical issues. The Mint Rush is now scheduled to take place on September 26 instead, at UTC 13:00.

Please be assured If you have assets pending in the cross-chain process and couldn't see the status due to wallet errors, your assets are safe.

Though it was initially uncertain what caused the delay,  NEO Founder Da Hongfei later clarified that the issue was largely due to the excessive traffic seen by the platform, and it will soon be resolved. All pending cross-chain transactions and any corresponding assets are safe.

Flamingo Protocol is NEO’s venture into the world of decentralized finance (DeFi) and acts as a interoperable DeFi protocol for NEO. The Mint Rush event is a 5-day event for the Flamingo Finance Project which will see NEO holders stake their NEO and various assets to a variety of different liquidity pools to earn Flamingo (FLM) tokens. The Mint Rush event will be conducted via the Flamingo Vault module where users can stake NEP-5 assets in exchange for Flamingo (FLM) tokens. 50,000,000 FLM tokens are to be distributed to users staking their assets to pools on the Flamingo Vault.

Beyond this, beginning from September 27, Binance customers will be able to farm FLM tokens through one of several Binance lending pools. A total of 4.17% of the total FLM token supply will be distributed to BNB and BUSD contributors.

Despite generating significant buzz days ago, and arguably contributing to NEO’s temporary bullish price action earlier this week, the failed launch appears to have damaged sentiment somewhat, as NEO is one of the few top 20 altcoins to lose value on the 7-day timescale. Nonetheless, the team behind the project did launched a separate token wrapper module earlier this week, which has already been used to wrap over $100 million in assets, indicating significant interest is lying in wait.