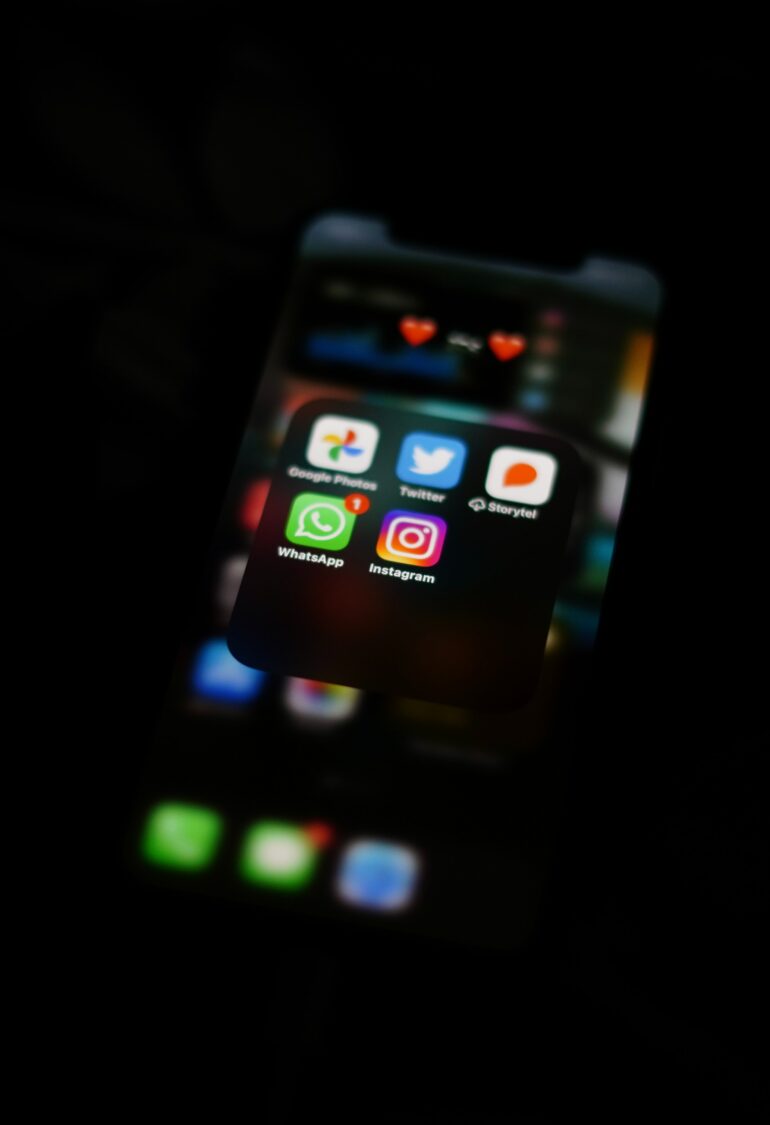 In a candid interview with Bloomberg, Sam Bankman-Fried revealed his intention to fix broken social media models to improve their interoperability and internal infrastructure. The FTX founder further expressed his desire to integrate blockchain tech essentials to improve the performance of multiple social media platforms.

Sam Bankman Fried And His Views On Decentralized Twitter Model

The founder of FTX cryptocurrency exchange, Sam Bankman-Fried discussed new ideas in an interview with Bloomberg, adding that he finds the concept of decentralized Twitter quite appealing and intriguing. He further agreed with Musk’s opinion on the concept of censorship on Twitter, adding that creating a system in which each social media platform could draw from the same source can help eliminate issues that plague these outlets in the first place.

He later stressed the fact that the social media models at present lack interoperability which he aspires to improve via blockchain technology.

“It’s a messy system where there is no interoperability between different platforms. There’s no ability to see a tweet on Facebook. if you message someone on Facebook, Whatsapp can’t read it and that’s the same company,” Bankman-Fried told Bloomberg.

When asked whether he has shared his ideas with Tesla chief Elon Musk, the FTX founder stated that he hasn’t yet, but he would be excited to share his ideas with Musk one day.

“I have not directly talked to Elon about this, but I would be excited to.” He later told Bloomberg.

The FTX founder suggested a unique interoperability model that draws information from the same source of data, that would ultimately enable such platforms to make independent decisions on censorship.

“This would be really-really interesting, important innovation in social networks,” Bankman-Fried later added, after sharing his proposed model.

Bankman-Fried comments have come amidst Musk’s impromptu Twitter bid who wants to “transform” Twitter by making it a private company. Musk filed an SEC filing on April 13, 2022, in which he disclosed his intention of purchasing the microblogging website Twitter for $43 billion.