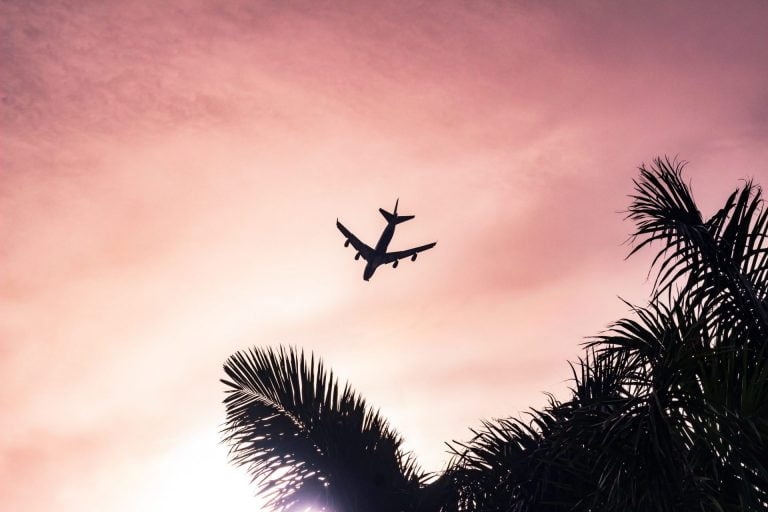 Despite this harrowing action, a top industry analyst has kept his head up high, recently explaining to CNBC why he expects for Bitcoin to start to form a positive trend heading into 2020.

Thomas Lee of markets research boutique Fundstrat Global Advisors recently took to CNBC to talk equities. While the discussion mainly focused on small-cap stocks, the host at CNBC fielded him a question about the “bloodbath” in the cryptocurrency market to close out the segment.

Lee bit. First, the crypto analyst opined that the weakness in the price of Bitcoin and other cryptocurrencies can mainly be attributed to the increase in regulatory scrutiny and uncertainty, especially in places like the U.S., though he added that the fact that cryptocurrencies have yet to see adoption has likely contributed to the decline as well.

Headwinds aside, Lee remarked that the recent 50% decline does not change the long-term outlook for Bitcoin, adding that this outlook remains largely positive. “There’s a lot of reasons to be more optimistic about crypto next year,” the Fundstrat executive continued.

On the matter of why this is the case, he said that the surge in the price of American equities, which are now at all-time highs mostly across the board, sets the stage for risk-tolerant investors to add capital to Bitcoin and other markets that may be deemed “risky” from a classical standpoint. Indeed, the analyst noted that BItcoin’s best performing years are correlated with strong years in the S&P 500 and other top indices, implying a risk-on appetite from investors.

Lee added during the segment that with the block reward reduction (halving) taking place next year, Bitcoin could get a renewed boost. And to put a cherry on the proverbial cryptocurrency cake, Lee said that while China has come out of the gates with an anti-crypto lens in its blockchain campaign, “its message is pro-digital assets and blockchain and underlying that is cryptocurrency.”