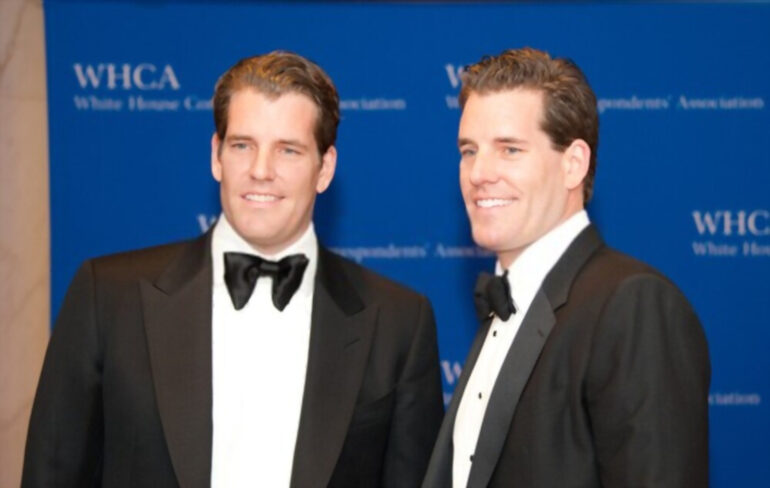 The Gemini crypto exchange founded by the Winklevoss brothers has reportedly laid off 68 members of its staff, or approximately 7% of its workforce. This is the second round of lay-offs at Gemini, less than two months after it let go of 10% of its staff due to ‘turbulent market conditions.’

According to a report by TechCrunch, Gemini had not ‘widely communicated the extent ‘of its second phase of lay-offs. As a result, an exact number could not be calculated, but a source from the company noted that there was a reduction of the earlier stated 68 employees in the company’s Slack channel today.

At the time of writing, representatives of Gemini are yet to respond to queries about the lay-offs. However, the same source told TechCrunch that the company was laying off its staff due to ‘extreme cost-cutting.’

Furthermore, an internal document was shared last week around the Gemini office and on the anonymous professional network Blind on July 14th. The document, which was soon taken down, highlighted a plan to reduce Gemini’s workforce from 950 employees at the time, to 800, an estimated 15.7% reduction.

Gemini co-founder Cameron Winklevoss allegedly responded to the leaked document via Slack, stating it was lame. He said:

Wow, super lame…if you are leaking company information, you are exhibiting a low level of consciousness and respect for your fellow team members who greatly benefit from the openness we are trying to create and foster here…friendly reminder that Karma is the blockchain of the universe – an immutable ledger that keeps track of positive and negative behavior.

He went on to advise anyone exhibiting such behavior to simply bow out. He added:

If you are exhibiting the behavior of a first-time human, time to level-up or respectively bow out, if for no other reason but to avoid an expensive bill in the future.