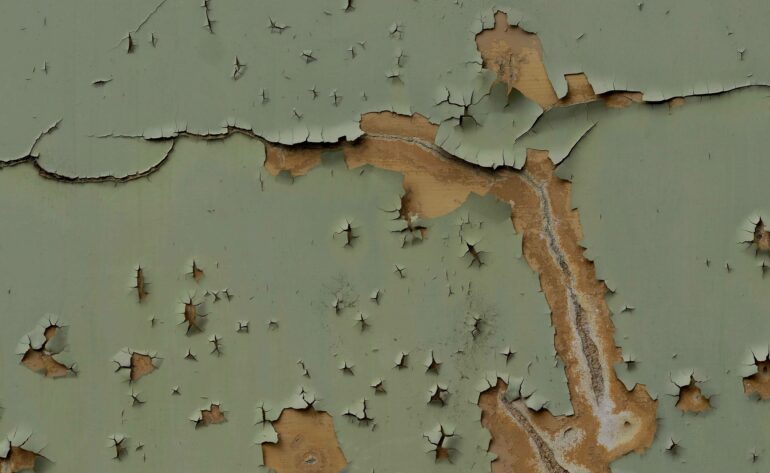 Crypto brokerage company Genesis is the next to confirm its exposure to crypto hedge fund Three Arrows Capital. Genesis CEO Michael Moro offered the information in a lengthy Twitter thread on July 6.

Moro wanted to be transparent with the crypto community and provide an update straight from the company. He referred to a large counterparty that failed to meet a margin call in June, and this counterparty was Three Arrows Capital, which recently filed for bankruptcy.

To combat the effects, Genesis said that it immediately sold collateral and hedged its downside. It has been working on isolating the risk even further, collaborating with the Digital Currency Group “to ensure we have the capital to operate and scale our business for the long-term.” DCG is the parent company of Genesis.

Moro was confident in the company’s ability to get past the incident and continue on. His final tweet reads,

“Since our founding in 2013, Genesis has successfully navigated periods of intense market volatility. Looking ahead, we will continue to support the needs of our clients and counterparties as we enter the next phase of the industry’s evolution.”

The effects of the market crash still continue to resonate through the industry. Many companies are now doing all they can to avoid risk and protect themselves in the event another crash like this happens in the future.

Three Arrows Capital, Celsius Network, and UST Could Be Just the Start

The recent market crash has been a bloodbath of an unprecedented kind. It put enormous stress on several assets and ecosystems, not the least of which was Terraform Labs and the UST stablecoin. The fall of these has led to a knock-on effect on other projects and assets, which continues to ripple through the market.

Celsius Network was the next major player to capitulate amid the market onslaught. It is now working on financial restructuring. The company has also reportedly laid off 25% of its workforce.

These incidents may not be the last in the market, as some of the ramifications may not be apparent until at least a few more weeks. Companies will have to brace themselves and do what they can to limit risk.