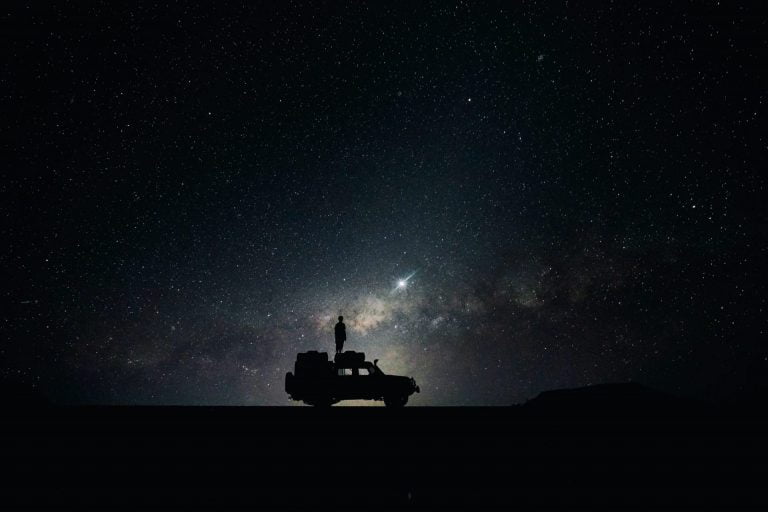 “Get Ready for the Dump”: Schiff Expects Bitcoin Price to Plunge Further

Bitcoin (BTC) hasn’t been doing too hot over the past 24 hours. As of the time of writing this piece, the cryptocurrency is down some 5% on the day — falling from yesterday’s peak of $9,250 to $8,700 — having lost the key $9,000 support level after holding strong above it for nearly two weeks’ time.

This decisively bearish price action has led a number of analysts to claim that more downside is possible, even likely. Prominent gold proponent and investor Peter Schiff, for instance, wrote early this morning that “it looks like the Bitcoin pump is finally over,” before adding that we should “get ready for the dump.”

It looks like the #Bitcoin pump is finally over. Get ready for the dump!

Schiff didn’t stop there. He later wrote that  “Bitcoin is never going to hit $100,000,” seemingly in a bid to quash the hopes and dreams of industry hopefuls.

While Schiff didn’t explain his rationale in this latest tweet, he has been quoted as saying that BTC is an unreliable store of value and an improper investment, especially when pitted against precious metals.

This may leave you wondering: why is Schiff so bearish?

Why Schiff Thinks Bitcoin Will Crash

Firstly, he claims that the charts for the cryptocurrency are extremely bearish. In October, the libertarian investor opined that Bitcoin’s price chart “looks horrible.” He remarked that the “(bear) flag that followed the recent breakdown projects a move to $6,000,” which would imply a 25% drop from current levels if this move pans out.

That’s far from the end of it. He continued that not only did Bitcoin fall out of a flag, “but we are [also] close to completing the right shoulder of a head and shoulders top … that projects a collapse below $2,000.”

And secondly, Schiff is under the belief that the Bitcoin market is one predicated on pure manipulation, implying that a crash is on the horizon. Late last month, he wrote on Twitter:

“BTC hodlers won’t sell as they believe they’ll get rich when it moons. Whales get rich by selling now to realize their paper gains before a market crash wipes them out. The whales must make sure the hodlers don’t lose faith and cash out so that they can cash in!”

Indeed, John Griffin, professor at the University of Texas, and Amin Shams, assistant professor at the Ohio State University recently revealed in a 119-page paper that trades of Tether were responsible for sending BTC higher in 2017. Speaking to Bloomberg in an interview, Griffin said:

“Our results suggest instead of thousands of investors moving the price of Bitcoin, it’s just one large one… Years from now, people will be surprised to learn investors handed over billions to people they didn’t know and who faced little oversight.”