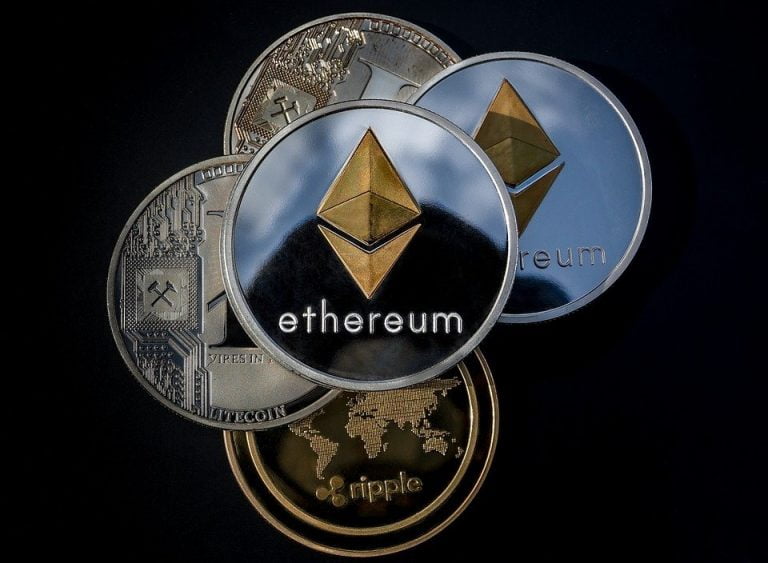 A1 Telekom, one of the largest mobile network operators in Austria, is reportedly planning to take cryptocurrency payments at some of its store locations.

Established in 1881 and headquartered in Vienna, A1 currently serves around 2.1 million fixed (home) lines and 5.1 million mobile connections throughout the European nation. The company will be testing crypto payments at various store locations in Austria.

A1’s management will also be trying out other transaction processing platforms such as Alipay and WeChat Pay toward the end of this month. At present, Futurezone mentioned at least seven local store locations that will take crypto payments.

“Cash is a discontinued model. With our pilot operation in the A1 shops, we will test demand and acceptance of digital currency in Austria.”

A1 will be working with banking service providers including Concardis, Ingenico, and Salamantex, in order to process digital currency payments. Price fluctuations of cryptocurrencies will be absorbed via the banking solutions architecture, Futurezone noted.

According to A1, its new payment option is meant for both local residents and tourists.

Europeans Not So Eager to Accept Cryptos?

While it may seem that local businesses and individuals are interested in using cryptos, a recent survey from Austria’s ING bank reveals that there are many people who’re not quite comfortable with conducting peer-to-peer (P2P) digital currency transactions.

ING bank surveyed around 15,000 people throughout the US, Australia, Europe, and more than 1,000 Austrian residents. Notably, the results of the survey revealed that most of the crypto skeptics were from Austria, as only 13% of the respondents from the country held positive views regarding blockchain-based digital currencies.

According to ING, the overall interest in Bitcoin may be declining, rather than getting stronger. Surprisingly, only 20% of Austrians think that cryptos are the currency of the future.

Despite ING’s survey suggesting that Austrian citizens might not be too keen to use digital currencies, YOUNIQX Identity AG, a subsidiary of Austria’s passport manufacturer, announced in July that it has developed a crypto hardware wallet solution, called the Chainlock Card.

The wallet was created in response to the increasing number of incidents involving exchange fraud and various hot wallet vulnerabilities, the company said.